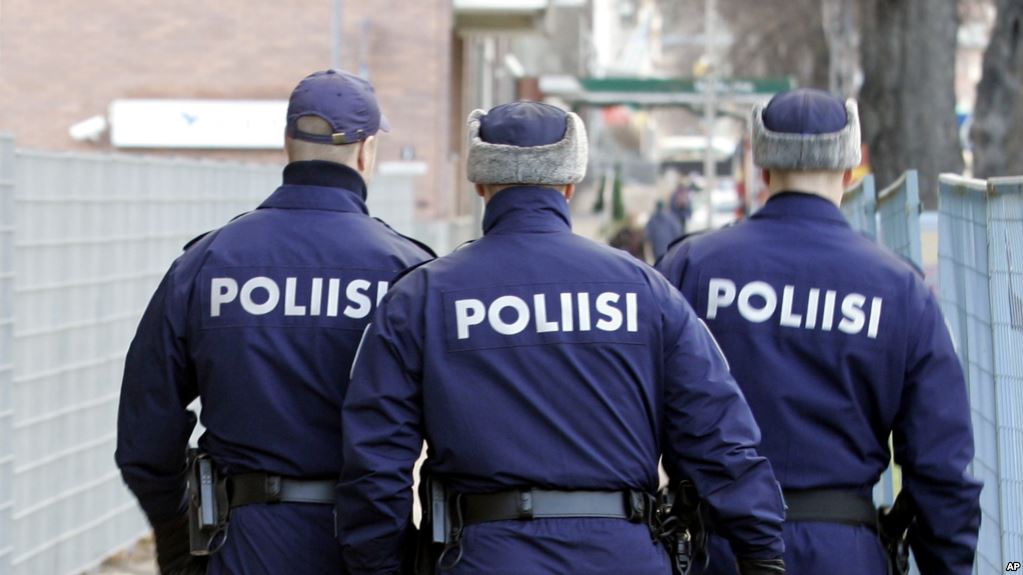 A police investigation in Finland into the OneCoin cryptocurrency investment scheme is accelerating.

The Finnish Broadcasting Company reports that, according to law enforcement officials in the city of Österbotten, an as-yet-unnamed OneCoin promoter is now the subject of an “economic crime case.”

“The…damage is over half a million euros,” said Antti Perälä, an official with the city police who is leading the investigation.

As many as 20,000 residents of Finland have invested in the scheme, which sees promoters selling packages of “tokens” that can then be redeemed for OneCoins through a centralized, online website. The OneCoin promoter is one of two individuals that are the subject of the financial crimes investigation, according to police sources.

The investigation, revealed in August, is actually the second OneCoin-related inquiry launched in the country to date. A previous one, according to BehindMLM, was conducted by national authorities before ending with no charges filed.

Countries like Germany and India have moved in recent months to crack down on the scheme, which has been widely criticized as a fraudulent pyramid scheme, and regulators elsewhere have issued warnings to investors as well.

Notably, the Österbotten police official predicted that a wider investigation into OneCoin could be launched jointly between several law enforcement agencies within Europe or beyond.

“If there is a crime investigation around OneCoin, it will be bigger and involve several countries, in my opinion,” Perälä said.