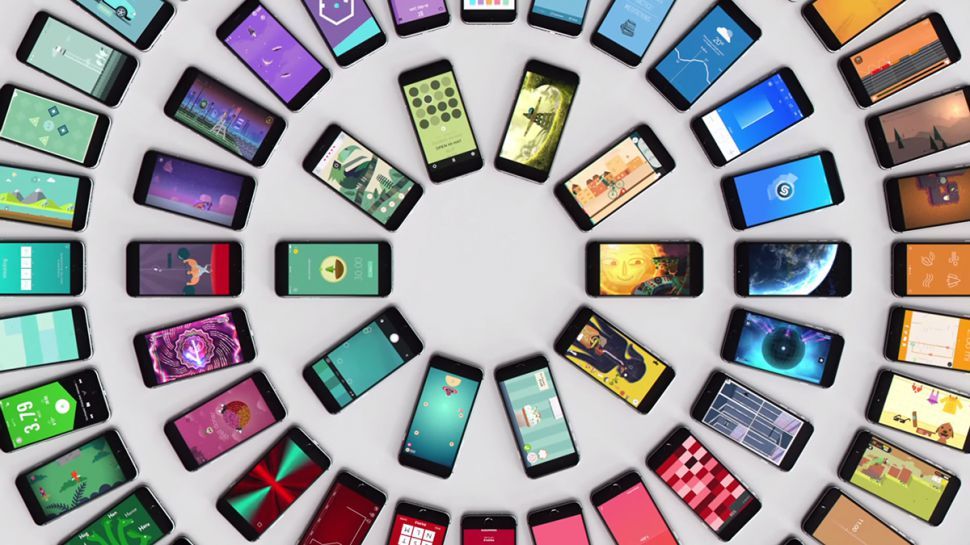 From Messengers to Food Reviews, Companies Incorporate Blockchain into Apps

In 2017, ICOs have collectively raised over $2.3 bln. Many of these startups received millions in contributions without even a working prototype of their product. In the eyes of some investors, this has lead to speculations that the ICO market has already entered bubble territory. It is yet to see how many teams will actually be in a position to keep the promises made to investors and to deliver their product.

Recent announcements by large corporations like JP Morgan and Microsoft are suggesting that the enterprise is also starting to experiment with Blockchain technology. This emerges a whole new ocean of challenges associated to scalability, but also opportunities for Blockchain mass adoption.

Users of mainstream apps are usually more concerned about the front-end rather than the technology that makes it work. It’s very likely that the average individual will never know more about Blockchain than Internet users today know about the Hypertext Transfer Protocol (HTTP). This raises many challenges in the integration of Blockchain into mainstream apps since in many cases, it can’t be used as a feature to justify slow loading times or gas fees.

Despite this limitation, some mainstream applications are still incorporating Blockchain into their software. Next, we will analyze three examples and the reasons why they chose to do so.

Kik Interactive, the creator of popular chat platform Kik, recently ended the crowdsale for its native token after raising over 165,000 Ether. Kik is creating Kin as an ERC20 token that will be integrated into the Kik messenger. Its main use is to serve as a currency for in-app transactions and a reward system. With over 15 mln monthly active users, Kik is by far the most popular app so far to integrate Blockchain.

It is important to note that social media king Facebook also once tried implementing a virtual currency into their social network.

Its main use was enabling users to make in-app purchases on the Facebook platform. This endeavor famously failed and was closed back in 2013. The program received a lot of criticism because the company was taking a 30 percent cut on all the revenue from the coins.

Joey Krug, the co-Chief Investment Officer of Pantera Capital, stated that the Kin token is valuable because it will not act as a middleman that collects fees. Blockchain enables to build a completely new incentive model where the focus is exclusively on the community.

Munchee, a popular food review mobile app, has announced that the firm will be incorporating Blockchain into their platform. Centralized websites like Yelp, are vulnerable to review-score manipulation by the firm in order to increase profits. Some small business owners have even claimed that Yelp is actually already doing this in order to maximize gains from ads. This claim has been brought to court.

In order to solve this problem, Munchee is building an immutable Blockchain ledger for food reviews. This technical deployment will be composed of two smart contracts, the first is to maintain an audit trail of submissions and reviews, and the second is to keep the MUN token record. The MUN token is a method of exchange inside of the Munchee ecosystem, built to facilitate relevant advertising and promotion for restaurant owners while building a quality content base by rewarding creators for their activity.

Codemojo is a global rewards network that helps the enterprise to manage loyalty programs and to set up reward structures. The firm states that every year rewards points from brands that are worth close to $360 bln go unredeemed. The main reason for this is that consumers often have several restrictions like for example a limited catalog of products or a limited avenue. Additionally, most of these points amount to nothing for users as they are thinly distributed across a large array of outlets.

In order to solve this problem, Codemojo announced the launch of a Blockchain based rewards network and the Alloy token. This will enable partnering brands to set an exchange value for their reward points in ALLOY and for consumers to recollect points from promotions all around the globe and to store them all in a single wallet.