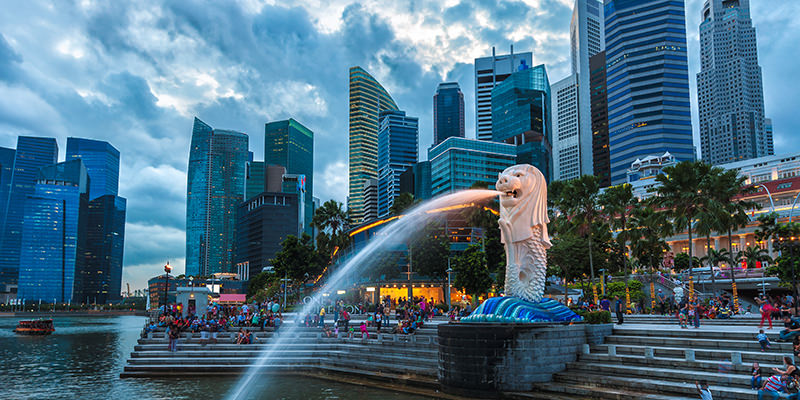 A consortium comprising of a Singaporean government body and a number of major banks has completed the ASEAN region’s first-ever proof-of-concept for a Know Your Customer (KYC) blockchain.

Using distributed ledger technology, the KYC blockchain enables information to be recorded, accessed and shared across a distributed network among participating banks. In essence, banks will be able to register, validate and share customer information – with the customer’s consent – in an efficient, secure and instantaneous manner.

Encrypted customers’ information can also be validated by other government registries, tax authorities and credit bureaus. The streamlined process negates the need for manual checks for both banks and customers.

The functionality, scalability and security of the prototype were put to test between February and May 2017. Results showed that the blockchain functioned ably despite high-volume information flows, tamper resistant to third-party intervention while securing confidentiality by only allowing access to those with authentication.

A robust solution to securing customer details is a critical component of an efficient KYC info-sharing platform, particularly in the aftermath of the Equifax data breach which saw nearly half of the entire U.S. population affected.

For Singapore, a country synonymous with being ahead of the curve in adopting technologies, the move to embrace blockchain technology coincides with its technology-forward agenda.

This willingness to experiment is crucial in achieving our vision of a dynamic Digital Economy for a Smart Nation. Revamping the KYC process using blockchain technology is one such example. We are heartened that financial institutions are developing innovative FinTech solutions to improve productivity and deliver a better experience to their customers.

A major FinTech hub, Singapore has already tested digitized tokens of its national currency on a blockchain. As CCN reported in June, Singapore’s central bank used a private Ethereum blockchain to digitize the Singaporean dollar as a part of joint-endeavor with New York-based industry startup R3.