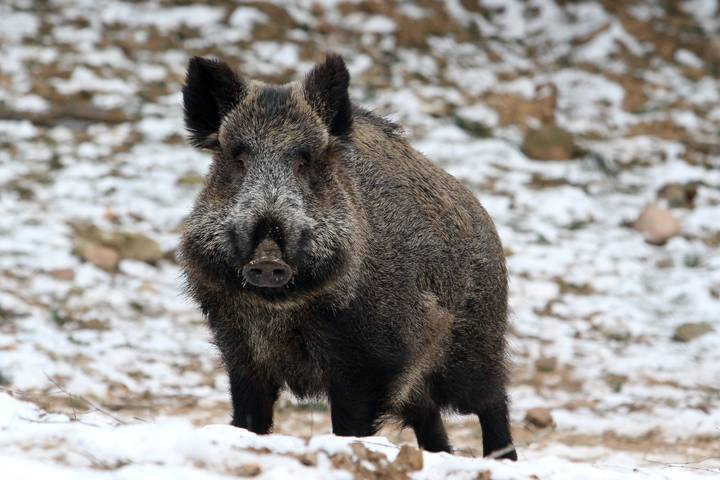 Japan Will Track Wild Game Meat on a NEM-based Blockchain

As Japan tries to tackle the reality of wildlife overpopulation, a government ministry is tapping a blockchain to streamline the meat supply chain process that will enable end consumers to trace the history of the meat, from the hunting grounds.

The Japan Gibier Promotion Association, a division of the Japanese Ministry of Agriculture, Forestry and Fisheries will put to use a blockchain to secure the supply chain of Japanese wild game meat. The association is tasked to oversee the standards for hunting wildlife and the culinary distribution of food in Japan. It is collaborating with Tech Bureau, a FinTech and cryptocurrency startup to use its Mijin, a private blockchain based on the NEM protocol. The use case marks the first instance of the Japanese government deploying the Mijin blockchain.

There has been a drastic reduction of licensed hunters in Japan. Citing figures from the Ministry of the Environment, the Japan Times pointed to 198,000 hunters in Japan, down from 210,000 in 2000 and a high of 518,000 in 1975. 66%, or 131,000 of the licensed hunters are over 60 years old. The population of wild boar and deer have both skyrocketed in the meantime to both inflict damage on agricultural land and encroachment into populated human areas.

Some rural communities suffer from wildlife overpopulation, amounting to over $178 million USD per year. The power of blockchain technology is that it can transform one of the oldest food supplies into an asset for local communities.

The blockchain will see meat data from the processing factory recorded on the tamper-proof ledger before it is compared with data on the traditional supply chain. Automated alerts are sent out if both entries do not match, ensuring a transparent and traceable supply chain to oversee game meat. Deployed by the Japan Gibier Promotion Association this month, the blockchain will record data including dates, transit points, product name, amount, price and more. The blockchain platform will eventually see a nationwide rollout in the future.

In a separate use case, Japanese conglomerate Hitachi has already tested the Mijin blockchain for its popular rewards platform PointIfinity, a point management solution adopted by merchants and service providers to cater to some 150 million members.