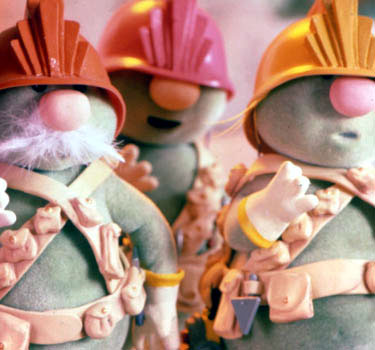 According to an article published by Business Insider, Dutch bank ING recently published a study suggesting that bitcoin mining consumes too much electricity. The report claims that a single bitcoin transaction consumes as much electricity as a house in a whole month, and compares it to the amount of electricity traditional electronic payment methods consume per transaction.

In the piece, ING senior economist Teunis Brosens explains that bitcoin’s power usage is so high because it is necessary to make transaction verification a costly business, in order to make fraudulent transactions costly to those who seek to misuse bitcoin, adding that verifying transactions takes “a lot of processing power and thus electricity.”

Brosens went on to compare the consumption to that of his home in the Netherlands. He stated:

“This number needs some context. 200kWh is enough to run over 200 washing cycles. In fact, it’s enough to run my entire home over four weeks, which consumes about 45 kWh per week costing €39 of electricity (at current Dutch consumer prices).”

According to ING’s study, bitcoin consumes an exponentially larger amount of electricity than traditional electronic payment methods such as Visa. Per a chart published on Business Insider, Visa takes about 0.01 kWh (10 Wh) per transaction, while bitcoin takes 200 kWh. The Dutch Bank’s piece isn’t completely accurate, and neglects a few factors that could easily solve the problem in the future. For one, according to a blog post published by Webonanza in 2015, banks consume more energy than bitcoin miners if we take into account what it takes to run their systems.

The blog post points out that the top 20 U.S. banks consumed 2628 MW, while the bitcoin network only consumed 246 MW at the time of the article. It reads:

“So the top 20 US banks’ offices alone consumes 2628 MW. One may argue on what value, if any, these organizations provide to the citizens of the world for this energy consumption (and carbon footprint), especially considering the bailouts. And they are only open for a few hours per day, on ‘bank days’.”

Moreover, in 2016, BBC revealed that 70% of the bitcoin hashrate was based in China, a country in which the vast majority of electricity is produced by burning coal. This creates a huge carbon footprint but, as Andreas Antonopoulos once stated, Chinese miners are simply turning the electricity they produce into money, turning bitcoin into a type of “energy storage mechanism.”

Finally, bitcoin miners compete with each other and are incentivized to cut costs as much as possible to remain profitable. In the long run, miners might turn to renewable energy sources to make sure they can stay afloat. HydroMiner, a Vienna-based cryptocurrency mining company, is using hydropower to cut down electricity costs, for example.