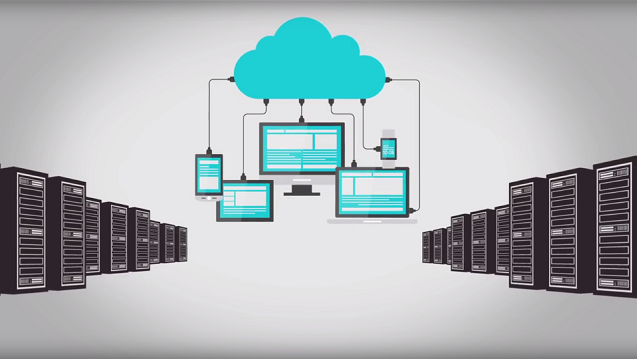 On the same survey entitled, “Blockchain Enterprise Survey,” Microsoft came in second with 20% of the vote, followed by Accenture. Several factors were noted on the rise of IBM to the number one spot; however, most of them were credited to the use of Hyperledger and other research development efforts.

IBM and Microsoft have various differences in their approach to the Blockchain competition. While both are actually planning to use the dominant commercial Blockchain-as-a-service platform, that’s where their similarities end.

The code that Microsoft uses for deployment is more public and as such, whenever there are issues in the code, they automatically become public. The company has also shown a preference for the Ethereum Blockchain.

On the other hand, IBM has largely stayed out of the public eye. The company uses a privately-developed Blockchain based on Hyperledger. Its code is more restrictive compared to Microsoft’s. Because of that, the public is not instantly informed should there be errors or vulnerabilities in the code.

Perhaps the biggest consideration is the difference in the two governance styles. Microsoft just handed over control of their code to the Ethereum Foundation, of which Microsoft is not a member. This is risky for Microsoft as the Foundation may decide to implement certain use cases Microsoft has not considered.

IBM is a member of the Hyperledger Consortium, an open source effort for the advancement of the Blockchain. In the past, it has collaborated with other corporations such as Wal-Mart and Nestle in enhancing their supply chain through Blockchain technology. Its partnership with Sony allows it to start its early technological investments in the education space.

IBM has already claimed their place as one of the leading firms to advance the commercial application of Blockchain technology. The company has been relatively busy for the past few days as it has announced that it has been collaborating with various companies for the development of Blockchain solutions.