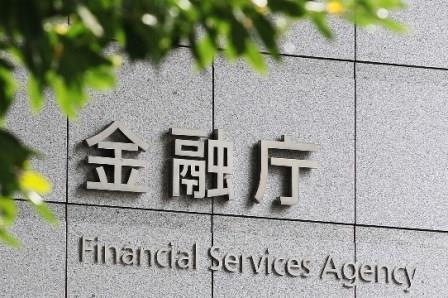 In an announcement today, the regulator confirmed the action, one that follows an amendment to the payment services law that mandated all cryptocurrency exchanges register with authorities by the end of September. Passed in April, the new law established bitcoin as a legal payment method and extrapolated security guidelines for cryptocurrency exchanges.

The licensing enforces certain operational requirements for the exchanges, including high standards for cybersecurity, the segregation of customer accounts and the verification of customer identities.

Seventeen applications are still in review, while 12 firms have closed their doors in light of the new regulations.

Local cryptocurrency exchange Quoine – one of the 11 firms to receive a license – said in a press release that it will work alongside regulators “towards the healthy development of the cryptocurrency industry within Japan and on a global scale.”

An FSA executive said earlier this week that it intended to foster “sound market development” by working with the exchanges.

Japan is uniquely proactive in its cryptocurrency regulations. Lawmakers have previously stated that this was driven by the now-notorious collapse of local bitcoin exchange Mt Gox in 2014, which led to the loss of millions of dollars in customer funds.

The news comes at a time of regulatory shifts in the broader cryptocurrency landscape. Earlier this month, China issued a blanket ban on fundraising methods involving token sales, or initial coin offerings (ICOs), and local cryptocurrency exchanges have indicated they will cease domestic trading following the ban.

South Korea has also stated ICOs are illegal as of today, as well as tightening the rules for exchanges.