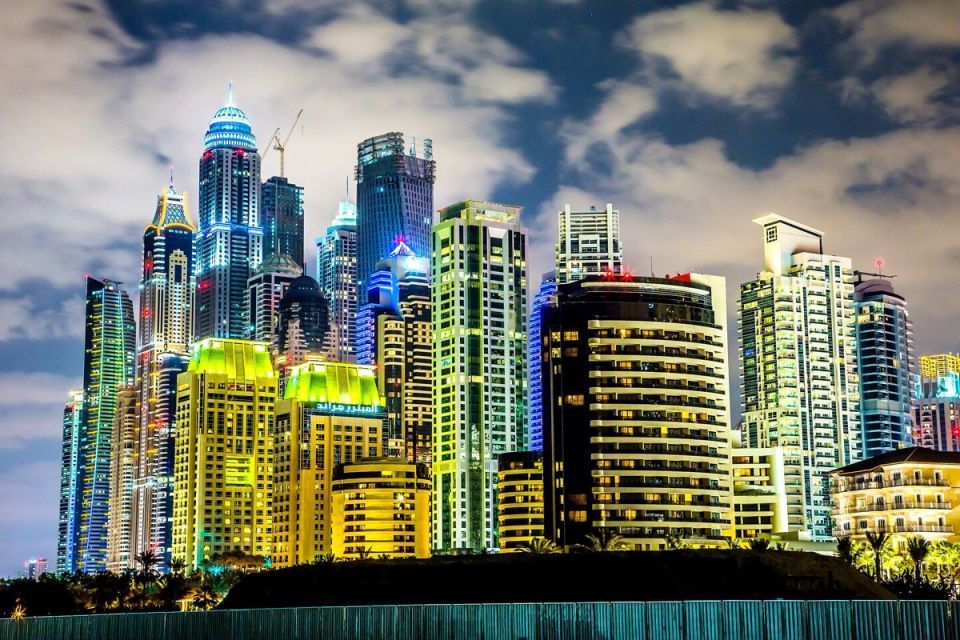 The Miami real estate industry is gradually embracing Bitcoin as realtors realize the merits and advantages of utilizing the Bitcoin network to facilitate the transfer of large-scale transactions.

For many years, the Bitcoin community and experts within the cryptocurrency sector have debated the fundamental purpose of Bitcoin; whether it should operate more as a store of value or a digital cash system that is capable of processing small transactions with substantially low fees like Visa.

As a result, more merchants, investors and users have started to consider and adopt Bitcoin as a financial and a settlement network that is capable of processing both small and large transactions. Within the real estate industry, the majority of transactions or payments are in the millions. But, to process multi-million dollar transactions, banks require extremely high fees, sometimes up to thousands of dollars per transaction.

Several studies and research papers have revealed that Australian and US banks charge up to $4,000 for a $100,000 transaction. If the payment goes up to a few million dollars, the transaction fee will increase proportionally, potentially to $10,000.

In Bitcoin, such high fees can be avoided. Although transaction fees depend on the size of the transaction, it is possible to send a million dollar transaction with less than $10 with a SegWit-enabled wallet. More importantly, if the Bitcoin Blockchain network is less congested and the mempool size is small, it is possible for senders to attach even smaller fees to process the payment.

For realtors, the usage of Bitcoin significantly eases the process of facilitating large-scale payments. Not only do multi-million dollar bank wire transfers cost thousands of dollars and take weeks to sometimes months of processing time, they also require long paperwork and inefficient process of identity and financial verification.

“It would seem that an industry like real estate, which already has a high comfort level with technology and the electronic exchange of large sums of money, will be a natural fit for Bitcoin in the coming years. In my opinion, some kind of serious regulation will be needed before Bitcoin hits Main Street. But I do believe that acceptance will happen sooner rather than later. The world changes extremely fast these days.”