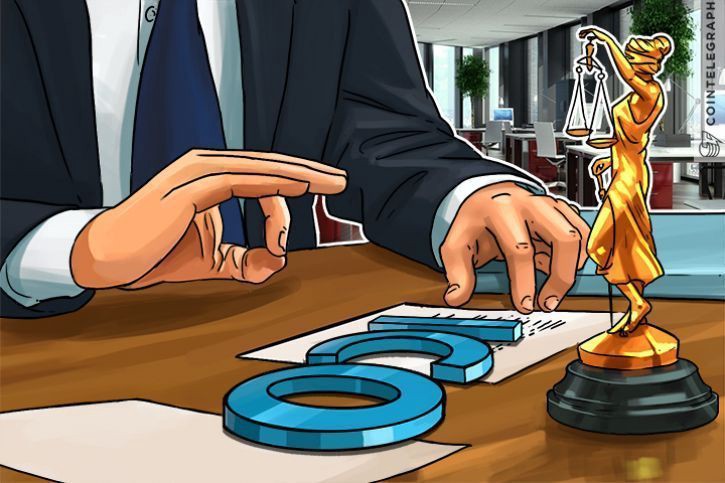 Warning Cryptocurrency Endorsers: You May Be Sued For Promoting Fraud ICOs

Endorsers of initial coin offerings and other cryptocurrency products could soon face legal action as regulators continue to crack down on fraud.

That’s what securities attorneys warned amid the rash of SEC actions against scam ICOs. “They are clearly sending a signal,” former SEC attorney Nick Morgan told the Financial Times.

Morgan, a partner in U.S. law firm Paul Hastings, said while the SEC has not yet pursued endorsers who promote ICOs, the agency “left the door open” to sue them in the future.

While no charges were filed against Mayweather or Khaled, the SEC noted that Centra had used celebrities to promote their token sale.

“The defendants relied heavily on endorsements and social media to market their scheme,” said Steve Peikin, co-director of the SEC’s Division of Enforcement.

Beth-ann Roth, a former SEC prosecutor and partner at Capital Fund Law, agreed. “[The lesson for celebrities is to] “know what you’re endorsing,” Roth told the FT, saying promoters could be charged with aiding and abetting the alleged fraud.

Action star Steven Seagal was also recently caught up in an ICO debacle. In late-March 2018, an ICO for a dubious crypto startup called Bitcoiin (also known as Bitcoiin2Gen) abruptly abandoned the project after raising an unknown amount of money.

Their bizarre “exit” came three weeks after Bitcoiin was slapped with a cease-and-desist order, alleging it was fraudulently selling unregistered securities.

In its cease-and-desist order, the New Jersey Bureau of Securities asked why Seagal was involved, writing: “The Bitcoiin websites do not disclose what expertise, if any, Steven Seagal has to ensure that the Bitcoiin investments are appropriate and in compliance with federal and state securities laws.”

Celebrity endorsements of ICOs have become trendy as the budding industry tries to gain traction among investors by relying on the “star power” of famous people. Actor Jamie Foxx recently tweeted an endorsement of an ICO on Twitter, as did socialite Paris Hilton.

81% Of Recent ICOs Are Scams

While SEC chairman Jay Clayton recently declared that not all ICOs are frauds, studies show that an overwhelming majority are.

According to the Satis Group, an ICO advisory company, a staggering 81 percent of ICOs launched since early-2017 have been found to be scams. Given these sobering statistics, attorneys say that anyone promoting an ICO could be held responsible for bilking investors out of their money.

“In the next 90 days we are going to see lots of litigation surrounding the promoters of these ICOs,” said attorney David Silver, who’s overseeing a dozen cryptocurrency-related class action lawsuits.