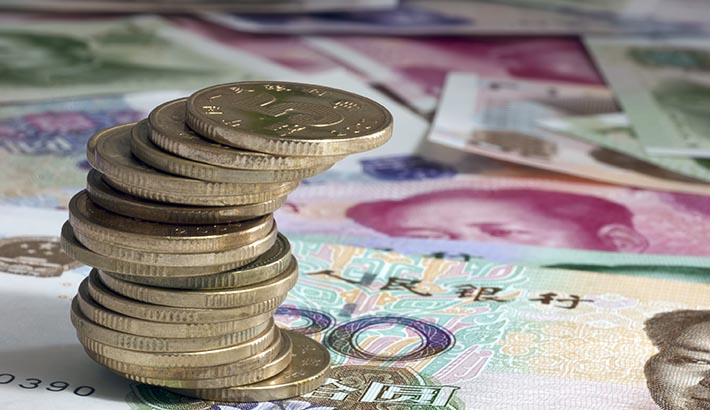 ViaBTC, a large Chinese cryptocurrency exchange announced its plans to open another platform based outside the mainland of China as they face pressure from the government who have cracked down on exchanges and ICOs.

The exchange is urging its customers to withdraw their coins from the platform before Sep. 25 cut off when ViaBTC will stop its domestic service.

There has not been an official time for the relaunch away from mainland China, but ViaBTC obviously sees this as their best option to remain functional as the Chinese government remains hard-nosed to digital currencies.

“A third of our customers come from outside China, and I believe these overseas users will continue to use the ViaBTC platform, so we can still provide value. We have enough liquidity to support all of our customers’ withdrawals,” Yang Haipo, chief executive of the exchange said.

ViaBTC have heeded orders from Beijing that called for the cease of Bitcoin trading after a small period of speculation following the ICO ban. Other large firms such as BTCChina, OKCoin and Huobi will also close their doors on the Chinese market.

The later two exchanges were given leeway by the Chinese government to operate until the end of October. Upon the closure of them later this year, however, the Chinese Bitcoin exchange market will officially be terminated.

There is no mistaking that the news from China has caused a huge ripple in the market.

Bitcoin prices have soared over the past 12 months, jumping from about $595 to an all-time high of $4,950 on Sep. 1. Since China announced its ICO ban and ordered the closure of exchange platforms, Bitcoin prices have plunged, trading at about $3,663 towards the end of this week.

This hardline stance from one of the bigger Bitcoin trading, mining and using countries has seen much of the exuberance around the recent boom lessen as many other countries wait and see what the future holds.