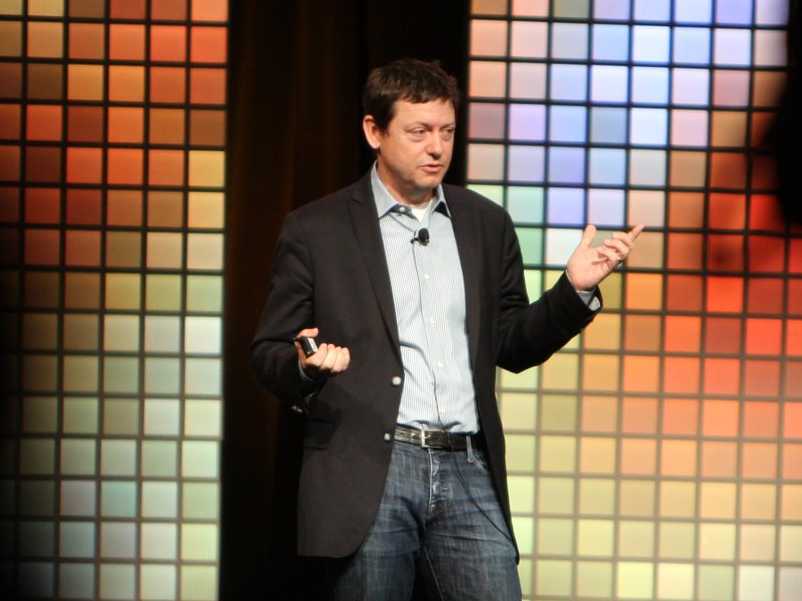 Prominent venture capitalist and Union Square Ventures co-founder Fred Wilson, who previously stated banks are oblivious to bitcoin’s best feature, recently published a blog post in which he explains how much each type of investor should put into cryptocurrencies, in a response to news that led people to believe he stated investors should have 10-20% of their net worth in crypto assets.

He pointed to a tweet he had to correct, showing how things could be misinterpreted.

Interesting viewpoint: @fredwilson believes #cryptocurrencies could represent 10-20% of the allocation strategy for an informed investor https://twitter.com/fore_thought/status/912711179486875648 …

That’s wrong. I said 10-20% for “true believers”. I think something like 5% for sophisticated investors might make sense

Wilson, who first got into bitcoin in 2013, decided to get the record straight, and started by clarifying that he has “about five percent” of his net worth in crypto assets, across various vehicles. These include token funds, USV funds, direct holding, and more. According to him, the portfolio is “likely much more diversified than most folks could do on their own.”

To Wilson, the amount he has in crypto assets is on the high end of what the average person should have. He stated:

He compared the figure with the allocation some put onto venture capital, knowing it’s a risky asset with a potential for outsized returns. Wilson added that the largest allocation he’s seen to venture capital from a big endowment or pension fund is of 10%.

The 10-20% rumor that circulated was the amount he believes “true believes” in cryptocurrencies and blockchain technology should invest. To some true believers, as he points out, that would still be a conservative number, as some could get to 80-100% of what they have.

According to Fred Wilson, here’s how much each type of investor should put into cryptocurrencies: a young, aggressive risk taker should get 10% of his net worth in crypto assets, while a sophisticated investor, who might not be such a risk taker, should go with 5%:

Conservative, everyday investors, who are willing to take on some risk, should go with 3%, and investors at their retirement age shouldn’t invest in cryptocurrencies. Wilson’s motivation to publish the blog post was to “set the record straight.” Per his own words, seeing people tweet out advice he didn’t give makes him nervous.