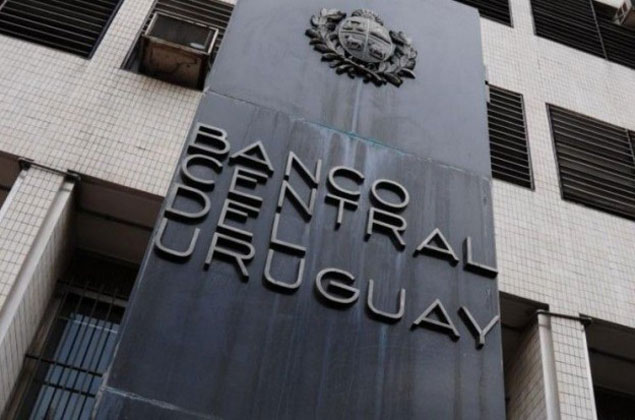 Uruguay is the latest country to see its central bank start experimenting with its own digital currency, according to statements.

The Banco Central del Uruguay (BDC) announced Wednesday that a limited number of users would help testing a mobile-based app for the transfer of funds.

Speaking at an event called “The Future of Money and the Financial System,” BCD President Mario Bergara said that the digital currency would function like cash, allowing for balances to be passed between individuals.

According to a report from the Latin American Herald Tribune, he explained:

“It’s not that you use the phone to order money transfers, as is done today, but having bills in the cellular and being able to pass them on from one user to another.”

Whether the digital currency will run on a blockchain-based platform is still not clear, but central banks around the world, including those in Canada and the U.K., have looked to the technology during similar trials.

While no launch date was announced, the pilot is “fairly close” to launch, according to Bergara, with certain technological aspects of the program still to be finalized.

“It will be a process of trial and error, success and failures,” he was quoted as saying.

Central banks around the world have been researching new ways of issuing their own digital currencies, including via distributed ledgers. Earlier this month, a researcher for the Bank of England published a blog on the subject, arguing that, regardless of its underlying technology, a central bank-issued digital currency would need “extraordinary” levels of resilience to be successful.