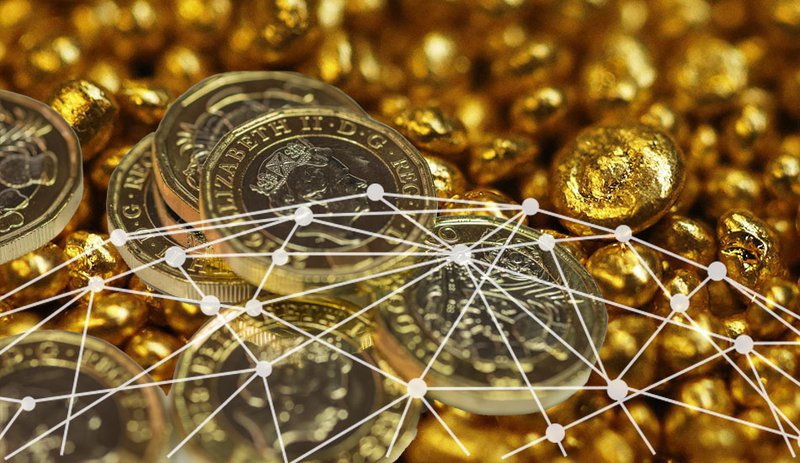 U.K.’s Royal Mint, the Blockchain and Gold: A Look Ahead

The CME system for RMG, powered by AlphaPoint, is currently undergoing rigorous testing with institutional traders. Its goal is to create a trading platform that satisfies customer demands for a more rapid, cost-effective and secure means of purchasing, storing and selling gold.

In addition, Blockchain security company BitGo has been collaborating with CME Group in developing the architecture, rules and parameters of the blockchain. The multi-signature wallet technology BitGo currently uses for its current client base will be the foundational security protocol for RMG. This is generally regarded as the safest way to deal with digital assets like gold. Developers, business and research are able to now access the code for evaluation and testing purposes.

The release of the open source code ahead of the launch is critical to the effectiveness of this distributed ledger technology. As a permissioned private network, allowances will be made for some of the source code to be enhanced and modified.

All of this highlights the value of blockchain technology in revolutionizing the way in which digital transactions are facilitated. From banking to healthcare to land title management, and now to gold, blockchains are poised to boost the efficiency of a broad range of functions.

“Traders and institutional investors have long been frustrated with the high fees, lack of transparency, and counterparty risks that come with trading gold. So key players no doubt will be interested in any technology that is secure and makes their lives easier,” says Ehrlich.

He says that from the start of this project, it has been apparent that the implementation has been designed with the intent to quickly, but responsibly, go into production in an effort to validate the applicability of blockchain technology to gold markets. Ehrlich notes that the fact that the project is being run by the Royal Mint adds a degree of control over the project since it will operate on a closed network, issue all RMG tokens, and vault the gold. Additionally, he says, the teams at BitGo, CME Group, and AlphaPoint are reputable brands within the industry, which adds to the legitimacy of the project.

Ehrlich is also pleased to see that the participants are open sourcing the code, especially given that it makes sense to run this initial implementation as a closed network. This, he says, will not only add to the security of the network, but can also help promote interoperability moving forward.

“I hope that the companies involved will share some of the key lessons learned during the testing phase and once it goes live, as there is no better way to learn than “by doing.” These insights will prove invaluable to other developers, institutional investors, mints, et cetera, who are interest[ed] in exploring the applicability of blockchain technology to their operations.”