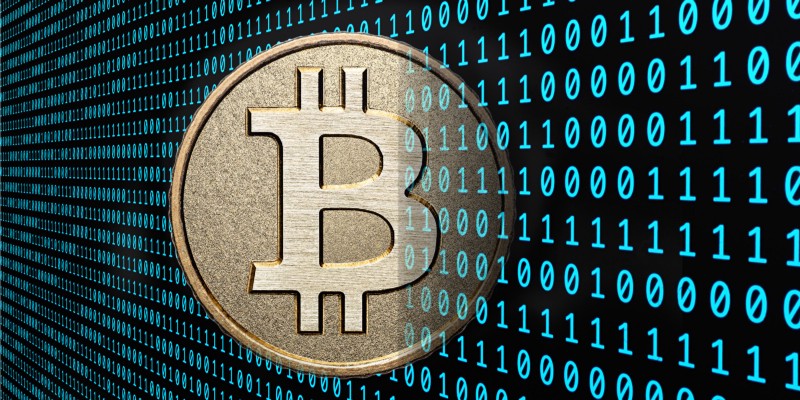 A Texas state regulator has officially affirmed that Texas state-chartered banks are allowed to store cryptocurrencies like Bitcoin.

The Texas Department of Banking issued a notice stating that local banks are permitted to provide crypto services in the state. The agency noted that Texas banks “may provide customers with virtual currency custody services, so long as the bank has adequate protocols in place to effectively manage the risks and comply with applicable law.”

The regulator briefly explained cryptocurrencies, stressing that virtual currencies do not exist in a physical form, but on a blockchain and thus require the owner to hold private keys to access them. The authority further stated that banks can store crypto on customers’ behalf, either by keeping copies of the customer’s private keys or holding the assets directly in the bank’s custody by creating new private keys held by the bank.

The department also mentioned that the bank should confirm the existence of adequate coverage with its insurance carrier as a measure to protect its crypto holdings.