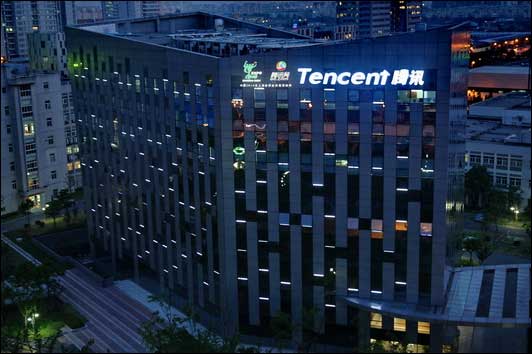 A Canada-based blockchain research effort has added over a dozen members including major companies Tencent and FedEx, and the Ontario Ministry of Health.

The Blockchain Research Institute was originally founded in March by Don and Alex Tapscott, and backed by a group companies like IBM and PepsiCo, as well as a number of blockchain startups.

Those backing the effort expressed optimism over the effort in a press release, including Tencent’s blockchain lead, Ray Guo, who said:

“Blockchain Research Institute provides a great platform for Tencent and other members of the institute to carry out blockchain research and discussion, which is of great significance to Tencent and the industry. We believe that the blockchain+ era is coming!”

The institute – which has more than 50 experts developing research and analysis – has also announced that its team will now be working on more than 70 projects. The group has already begun releasing reports exploring blockchain’s future potential in a variety of use cases.