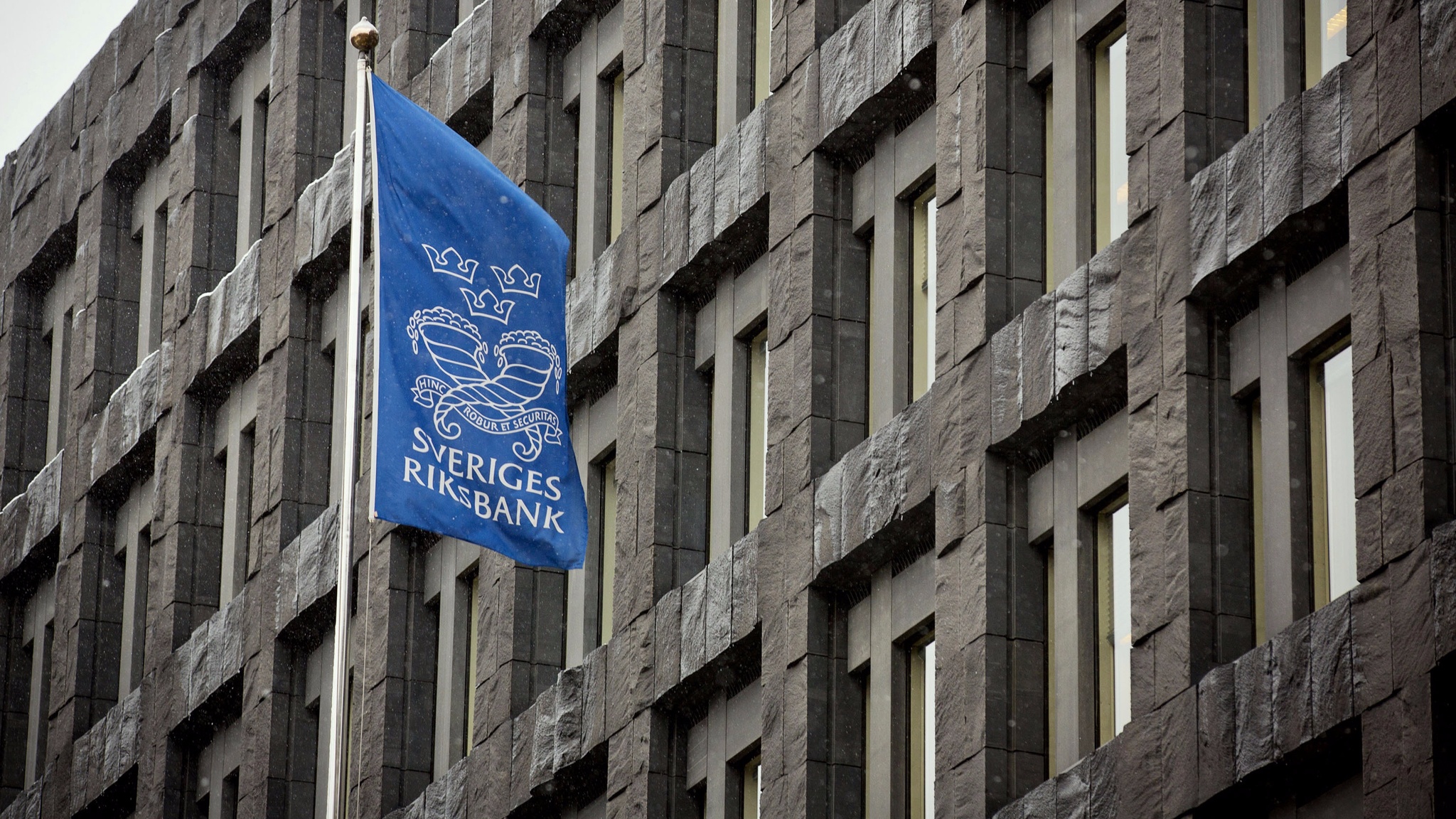 Sweden is fast-moving to follow through on its plans to become the world’s first cashless society.

While this is seen as a good sign for digital currencies on a new progressive frontier, it brings issues, such as privacy concerns, when every transaction is surveyed. Nevertheless, the country is still rooting for Bitcoin as the answer to provide anonymity similar to the traditional cash system.

As seen by many of Sweden’s financial institutions, companies make no profit from the use of cash, as it lacks harvestable personal data and it has to be physically managed. Due to this problem, finance is potentially changing to cashless transactions, with Sweden leading the way.

Reports show that 900 of Sweden’s 1,600 bank branches no longer store cash, and they will no longer accept cash deposits. There is a gradual decrease in numbers of ATMs, and the circulation of the Swedish krona fell from 106 bln in 2009 to 60 bln in 2016.

This has left Sweden’s central banks, such as Riksbank, wondering if the country should introduce a digital form of government-backed money. Bitcoin is one of the leading solutions.

According to Visa, cards are the main form of payment in Sweden, and the public uses them three times more often than the average European. Swish, a very popular mobile app in the country, uses phone numbers to allow anyone with a smartphone to transfer money from one bank account to another in real-time.

The developers of Swish include Nordea, Handelsbanken, SEB, Danske Bank, and Swedbank.

“I don’t use cash any more, for anything. You just don’t need it. Shops don’t want it; lots of banks don’t even have it. Even for a candy bar or a paper, you use a card or phone”.

Bjorn Ulvaeus of the Abba Museum, carries no cash at all, and cites personal safety as the main reason as to why a cashless Sweden is beneficial for its citizens:

“We don’t want to be behind the times by taking cash while cash is dying out… There was such a feeling of insecurity… It made me think: what would happen if this was a cashless society, and the robbers couldn’t’ sell what they stole?”

The downside of having to go cashless is that it marginalizes those who may not have bank accounts and a mobile phone.

Bitcoin does not require its users and adopters to have a bank account, making it at least an improvement in that area, and it also allows the user to spend their money, if not totally anonymously, in a way that is close enough to mimic the anonymous usage of cash.

Sweden, along with other Scandinavian countries such as Norway and Denmark have long said no to cash.

As previously reported, the Chamber of Commerce of Denmark has already proposed to allow most retailers, except for essential services like hospitals, post offices and the like, to ensure that all financial transactions are done electronically, and essentially ban cash. In fact, the Danish Government has “set a 2030 deadline to completely do away with paper money.”

By the looks of it, these Scandinavian countries are strong-willed in following through with their set goals, as Sweden has also explored other ways to use Blockchain in their public services, including land registry.