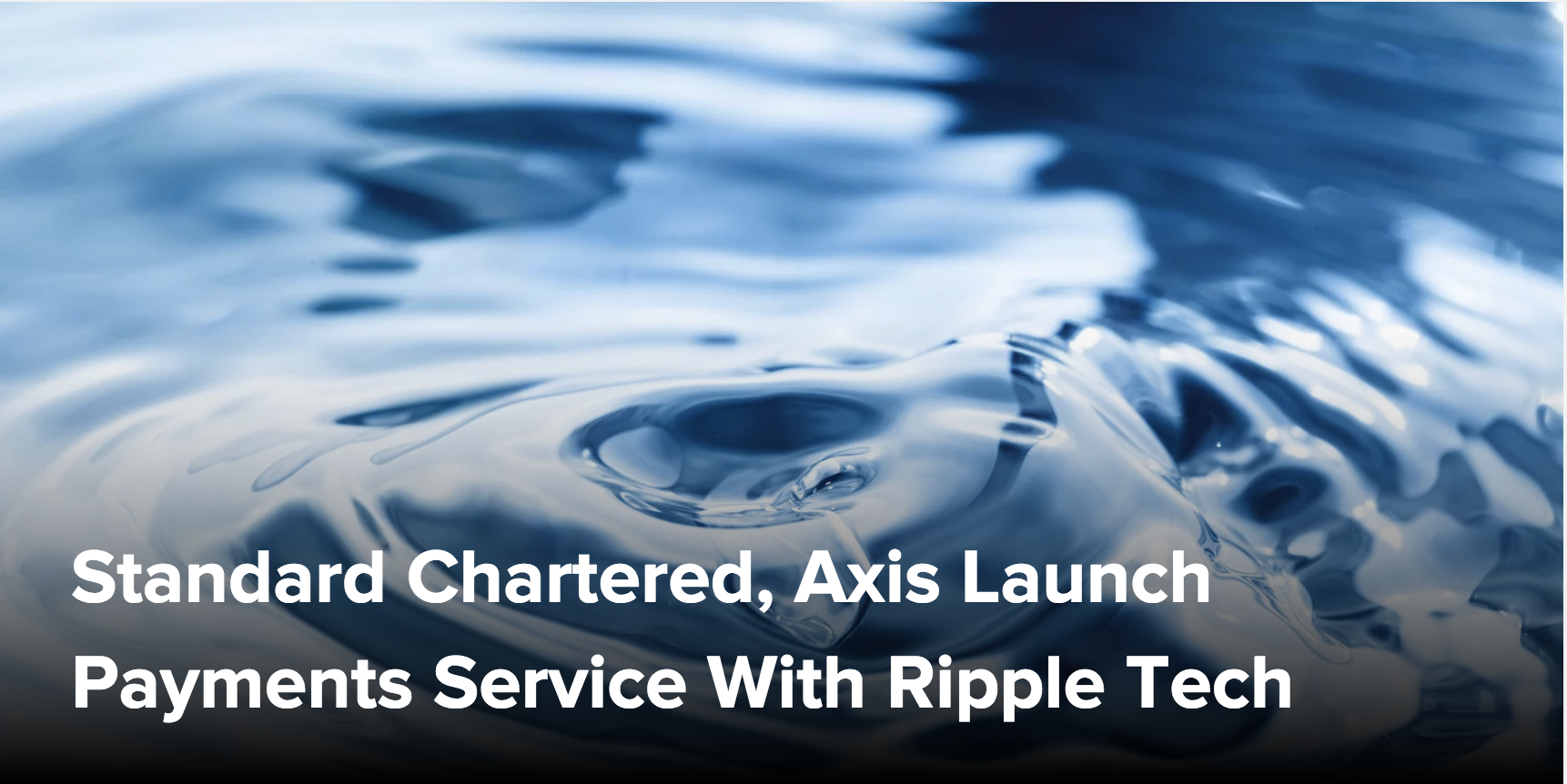 Unveiled today, the platform – which will connect corporates between Singapore and India – will be accessible through Standard Chartered’s Straight2Bank system. According to SC’s release, the platform will allow users to see all fees up front, pre-validate transactions and thereby more quickly settle them.

Reports in March indicated that multiple banks, including Standard Chartered, have plans to launch a similar system across several countries next year. Further, the bank was one of a number of institutions of its kind to take part in a $55 million Series B round in Ripple in 2016.

Gautam Jain, who serves as managing director and global head of client access for Standard Chartered, said in a statement:

“The successful launch of our commercial cross-border payment service marks a significant milestone in the financial industry’s progress in applying distributed ledger technology for corporates.”

Not included in the cross-border platform is Ripple’s XRP digital asset. A spokesperson for the startup confirmed that SC and Axis are not using XRP to facilitate transactions between Singapore and India.

Disclosure: CoinDesk is a subsidiary of Digital Currency Group, which has an ownership stake in Ripple.