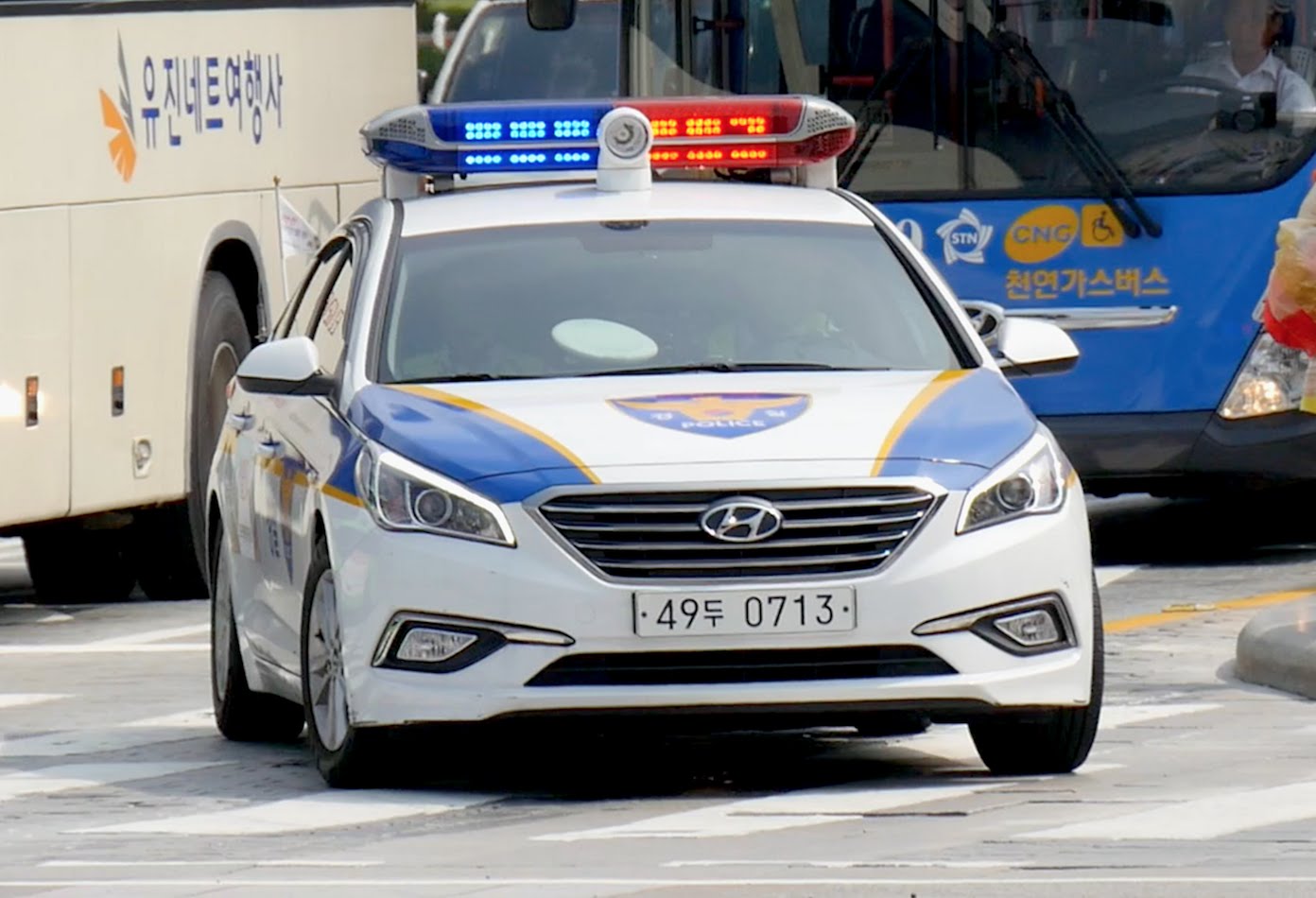 After Police seized 216 Bitcoins from an individual that was suspected to be involved in illegal activities with the digital currency, it was ruled by a South Korean court that the seizure was illegitimate.

The Suwon district court set a groundbreaking precedent in legitimizing the seizer, by ruling that Bitcoin and associated digital currencies are not subject to confiscation.

Sending a message to regulators

While South Korea is one of the more progressive nations towards Bitcoin and its legalization, as well as its regulation, this move by the courts could send shockwaves through regulatory bodies in the country as well as across the globe.

There are contrasting attitudes towards the digital currency, as China’s recent foray into its regulation has seen the socialist country take a hardline stance towards this innovative technology.

However, with the judiciary in Korea setting a precedent indicating its belief that Bitcoin should not be a confiscatable commodity, it could set a trend for many other nations to follow.

According to local reports from Kyunghyang Shinmun, it seems as if Bitcoin’s volatility may well be its saving grace in this matter, as the confiscation was deemed illegitimate because:

[it is]“not appropriate to confiscate Bitcoins as they cannot assume an objective standard value.”

Furthermore, the indication is that Bitcoin, as a digital currency, has no physical representation, and thus there is essentially nothing to be confiscated, according to the courts.

This also seems to suggest that the courts see Bitcoin as having a value, but it is an ever changing one, which could well mean they would be looking to instate certain rules surrounding digital currencies on their own.

The case in which those judgement arose from involved an individual who was charged with running an illegal pornography website. The site had many members, but the operator never reported the membership fees which, may or may not, have been directly collected as Bitcoin – or perhaps transferred into digital currency at a later date.