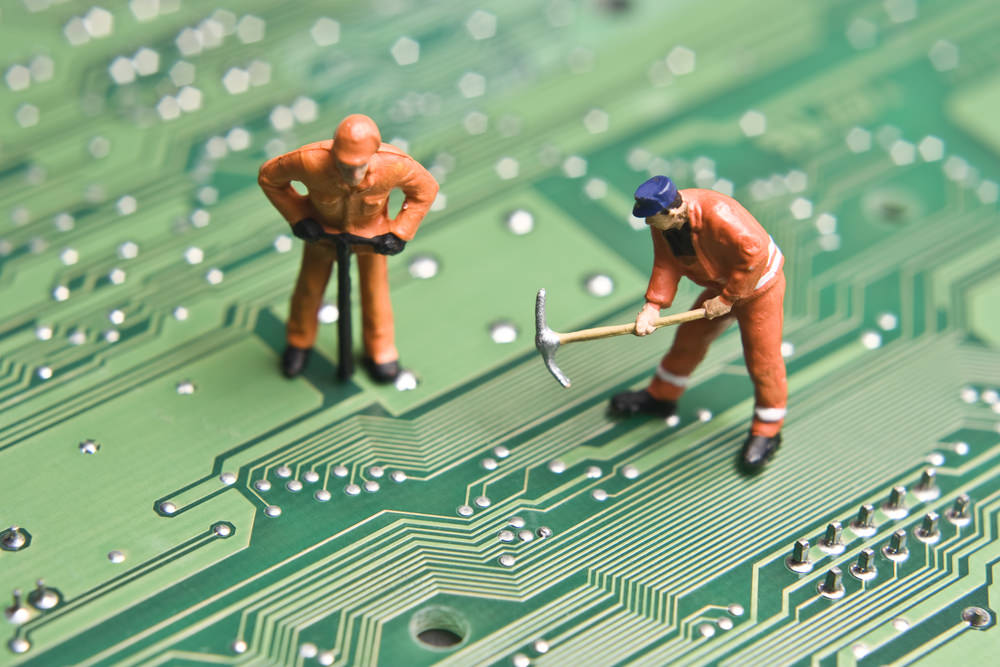 The recent meteoric rise of Bitcoin and other cryptocurrencies has led to the appearance of some unlikely millionaires.  A recent interview by Forbes magazine shows just how powerful Bitcoin has been over the course of the past decade for those who invested early.

The interviewee, a former software engineer in Silicon Valley, asked to remain nameless. However, he did explain that he started purchasing Bitcoin in 2010 after doing some research. He decided that the purchase should be sizable enough to provide some real upside, should Bitcoin ever increase in value, and so he bought $3,000 worth, or, at the time, 20,000.

When the Bitcoin price really started to jump, he made his first sale of 1,000 Bitcoin, netting him $2.6 mln. Since then, he’s quit his day job and now travels the world, flying first class and staying only in five-star resorts.

After explaining his multiple sell-offs, and the $25 mln in profits he’s realized thus far, he explained that he sees Bitcoin values at $150,000 in the long term. “I really do think it will get there,” he says confidently, “But a lot of governments and companies will have to be on board, first. No amount of speculation in the world will push it that high.”