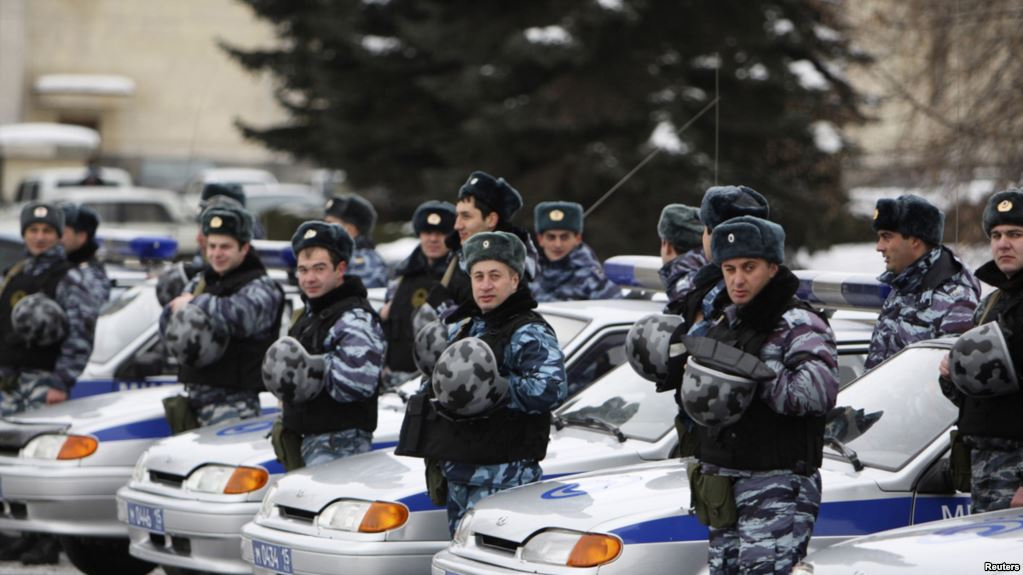 Russian authorities arrested three men in September 2017 for their alleged involvement in the large-scale “illegal” sale of the digital currency Bitcoin over the past few years. The arrested individuals were being investigated for processing a high volume of trades without a license and for not paying taxes on their profits.

Based on a report by the Vedomosti newspaper, the three men have allegedly traded more than 500 million Russian rubles worth of Bitcoin without securing a license to do so. The authorities are reportedly in the process of building a criminal case against the “illegal” Bitcoin sellers.

How the men were arrested

According to the investigators, they noticed unusual activity in bank accounts linked to about 300 bank cards and SIM cards. They claim that all of the monitored trades have links to Bitcoin activity. Some money from the trades was allegedly transferred into bank accounts owned by family members of the arrested individuals.

State of digital currencies in Russia

The Russian government is increasing its efforts to scrutinize activities involving digital currencies due to their growing popularity. The aim of the investigations is to prevent tax evasion related to digital currencies. The arrest of the three Bitcoin sellers is viewed as a first step in the revitalized effort by authorities to bring tax evaders to justice.

In previous years, Russian authorities launched campaigns to ban Bitcoin exchanges and websites where the cryptocurrency can be converted to rubles. The authorities, however, have failed to file criminal charges to the operators and participants in said exchanges despite having the information about them in hand. The case filed against the three sellers is the first Bitcoin-related one in the country so far.