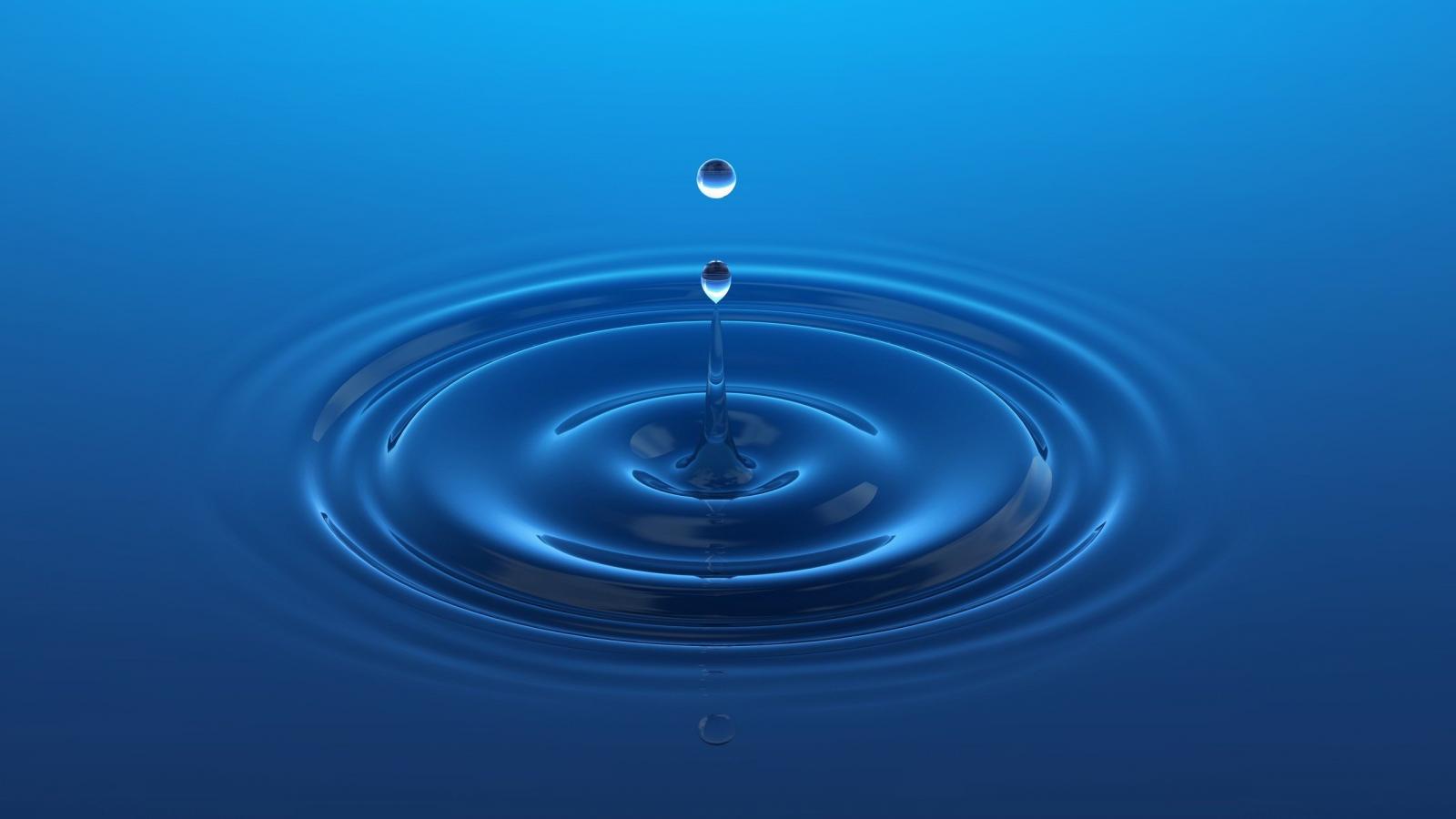 Ripple Shines for a Day, Struggles to Regain Its Mid-May High

Today was Ripple’s turn to shine. As the third biggest cryptocurrency with more than $7.5 billion in market capitalization posted a 2.97% gain in the last 24 hours as its price edged up to $0.196879 on a day that all of the billion dollar players lost value, according to coinmarketcap.com.

The next largest crypto to post a gain in the period was number 11, Stratis, with $356.443 million in market valuation, posting a 0.64-point gain.

Ripple, however, is back in its long-term consolidation range after the spike below the lower boundary of the zone during last weekend’s correction. The coin faces strong resistance near the $0.2150 level, and as XRP is still well below the declining long-term trendline, short-term traders are advised to wait with new positions.

Ripple has benefited from offering a flexible financial network for banks and financial institutions. Because of the issues with bitcoin’s scalability, investors have been looking for alternative cryptocurrencies to add to their portfolios. Ripple’s partnership with some of the world’s largest banks including BBVA further validated the value of XRP to many investors, who continue to believe that Ripple is a serious contender to bitcoin.

Beginner or casual traders are easily moved by announcements involving multi-billion conglomerates and leading corporations. Hence, when investors heard BBVA’s involvement with Ripple, despite the lack of any sort of commercial success or Ripple’s commercial application for existing BBVA customers, some new investors were convinced.

In May, Ripple committed to placing 55 billion XRP, valued at $22.5 billion at the time, in a cryptographically secure escrow account by the end of the year. Ripple recognized the need to address concerns that it will eventually sell 61.68 billion XRP as it seeks to strengthen XRP’s exchange rate against other currencies. By securing the largest share of its digital asset, Ripple allows its investors to verify the maximum XRP supply that can enter the market.