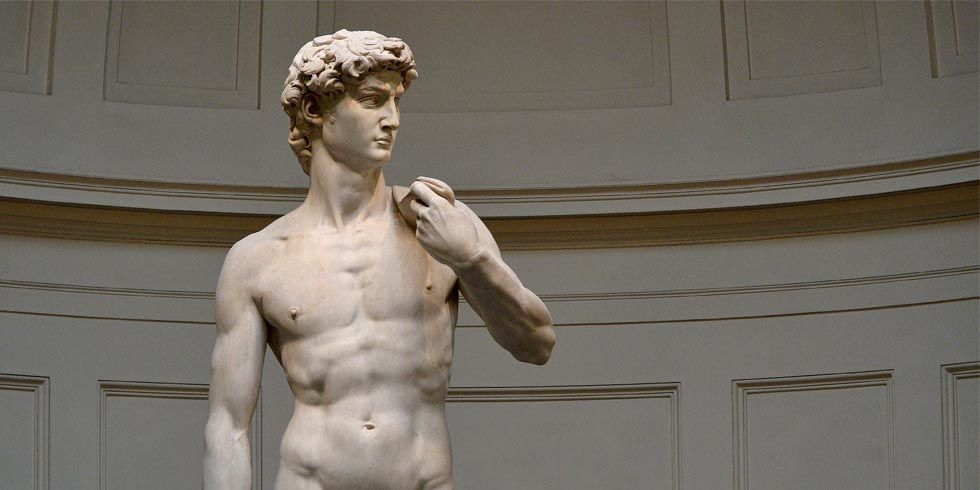 Generating value is the key concept sustaining the explosion of Blockchain offerings in 2017.

BMCHAIN, a platform aiming to monetize a user’s experience and skills, has launched sales of its integrated token to take paid crowd media beyond the likes of Steemit and Golos.

Businesses, investors, users and regulators are all acutely aware of the potential value hidden in a Blockchain product or service, and monetizing this value is creating a multi-billion-dollar industry overnight.

The channels to capital – a specific form of value that businesses and investors in today’s Blockchain environment are particularly keen on – are numerous.

Chief among them is the ICO or token sale. The presentation for sale of anywhere from hundreds of thousands to billions of tokens in exchange for cryptocurrency has already paid dividends for buyers and sellers dozens of times over.

After so many ICO schemes, however, the industry is becoming aware that not all tokens are created equal.

While technically anyone can buy into an ICO scheme (subject to legal approval), it is not always possible. Limited availability has resulted in huge shares of tokens being bought by a comparatively small number of investors, who then have overwhelming control of the market.

As such, for successful businesses looking for longevity, reputation is everything. As witnessed with ICOs from companies such as Civic, all-inclusiveness and distribution are essential to launching a well-balanced Blockchain business.

How else can a project last for years by leveraging community involvement? This question is leading to the rise of ambitious solutions looking to overtake even their non-Blockchain, non-revenue-sharing equivalents.

First to prove the model worked was Steemit, which since last year has paid users for submitting content based on its point-based ‘reputation.’

BMCHAIN seeks to ‘monetize any benefit’

As with everywhere in Blockchain, however, things are advancing fast. A new concept from a Russia and Commonwealth of Independent States (CIS) conglomerate dubbed BMCHAIN, which already has over two million participants, is seeking to go beyond simple media sharing and monetize literally anything a human being is capable of doing.

“Unlike projects such as Golos and Steemit, we will offer users a wider range of tools for monetization, which can be used not only by writing articles or commenting but also by performing tasks, assisting and sharing experiences,” Roman Moiseyev, cofounder of BMCHAIN told Cointelegraph.

Generating value for almost anything is a daunting task, requiring the creation of an entire ecosystem including a bespoke token, reputation system for judging talent and multiple tools to attract users in the first place.

To that extent, the project has a head start, with developer Biznes Molodostalready enjoying an active 200,000-strong entrepreneurial community in Russia and CIS states.

The central concept is for users to turn their ‘reputation’ – which more than Steemit is calculated via a specific formula – into cash through the use of BMT tokens, the pre-ICO for which began Aug. 20.

“One of the unique options within the project will be the ability to evaluate transactions – the results of the evaluation will be used to calculate the reputation rate,” Moiseyev explains.

“The digital reputation of each participant will determine the number of bonus tokens charged by the system based on the results of their activity. Thus, users will be able to find proven contractors on the basis of a reliable verified reputation and engage their services using BMT tokens.”

Ultimately, BMCHAIN will be a hub for Biznes Molodost’s add-on projects, which will communicate with the platform via an API.

Companies will even be able to launch ICOs through the company’s Token API scheme.

“Using the planned capabilities of our solution, any user, even those unfamiliar with Blockchain technology, will be able to obtain a ready-made model specifically for their business: from issuing a token to attracting investment and debuting on exchanges,” Moiseyev adds.

The specter of security and integrity

The enthusiasm behind Blockchain means BMCHAIN is unlikely to fall short of interested customers. As with any grandiose launch, however, there are risks.

As Steemit proved soon after its launch, even the most watertight security can be picked apart, leading to loss of funds, private information and – essentially – reputation.

“The most important property of the Blockchain technology destined for use on the platform is the immutability of stored information, which allows for immediate and accurate assessment of risks associated with user transactions, as well as implementing effective automatic arbitration with minimal time and financial costs,” Moiseyev continues.

The security plans do indeed need to be flawless, as in the long-term, the BMCHAIN roadmap includes the development of an international payment system built on the Blockchain.

“The project is due to be implemented in the business processes of thousands of entrepreneurs – at least 500,000 users connecting to the platform in the first year alone,” forecasts Moiseyev.