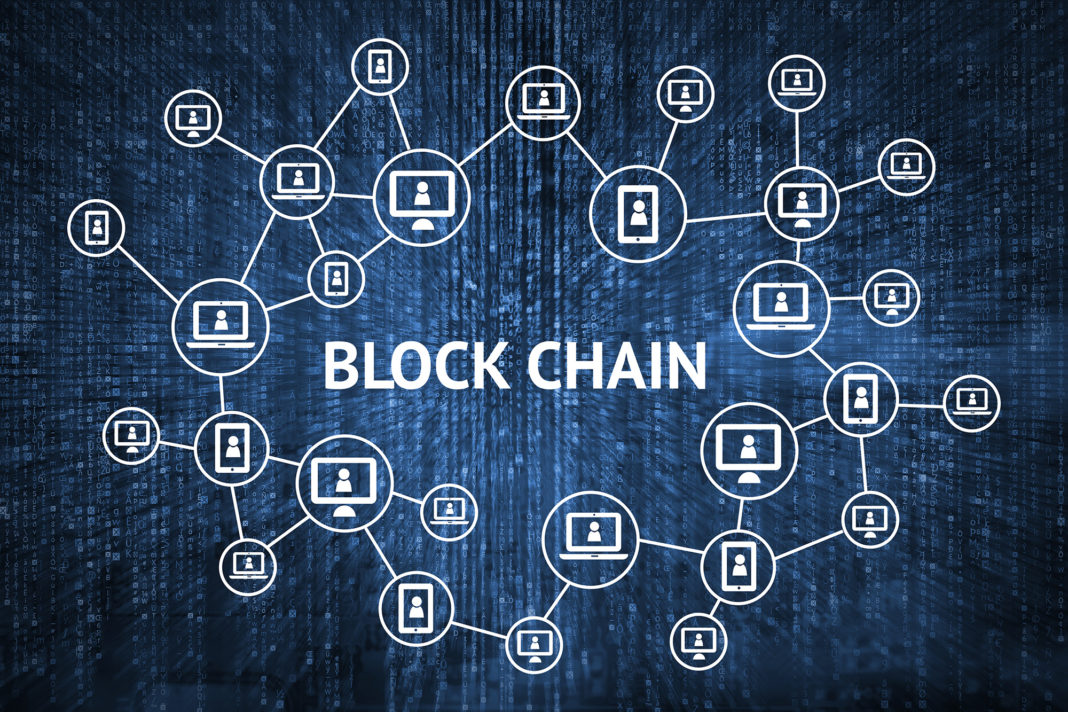 The numbers speak for themselves, after initial coin offerings raised massive sums of money for blockchain-based projects in the last two years. Even after raising $5 billion in 2017, the industry has already surpassed that number in 2018 with no signs of stopping.

But the main thing is not the fund that is raised, instead it is the usecase that user can believe.

From logistics to digital identities, the ideas being born from blockchain are astounding. These are seven of the best use cases that have emerged so far from the nascent blockchain industry.

With the use of BlockChain technlogy major benefits might be for every sector but not more than people who love travel and be able to use same currency within the whole world. Usecases of XcelToken within the XcelTrip’s Platform can be the real example for common user to understand its mechanism and trust this new gen technology.