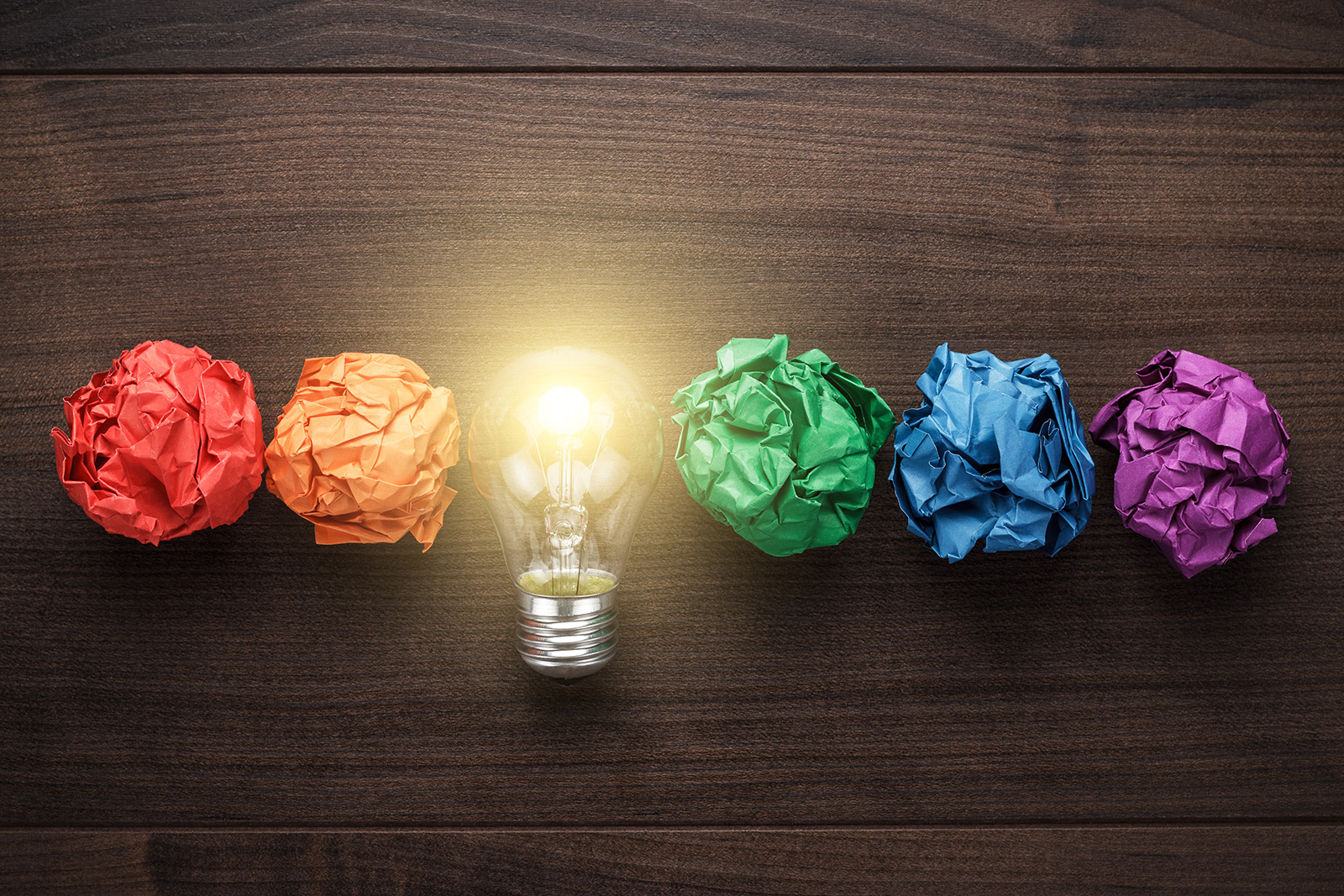 The two applications – submitted last year and published by the the U.S. Patent and Trademark Office on Oct. 19 – detail the use of a system for tracking, maintaining and updating agreements via a shared ledger.

Using the system, only authorized parties can make changes to those agreements – provided the other involved parties sign off on them – while the platform’s underlying tech records and maintains the status of those agreements.

Possible applications for the technology include financial transactions such as cash exchanges and derivatives contracts, as well as more office-focused uses like work rosters and supply schedules, according to the filings.

In describing the application, R3 writes that the developments in applied cryptography and distributed ledgers have presented “the possibility of authoritative systems of record that are securely shared between firms.”

The company goes on to say:

“This provides the opportunity to transform the economics of financial firms, for example in post-trade services, by implementing a new shared platform for the recording of financial events and processing of business logic: one where a single global logical ledger is authoritative for all agreements between firms recorded on it, even though the relationships and obligations recorded may remain between those firms.”

R3 announced in August 2016 that it was seeking patents related to its work, constituting what co-founder Todd McDonald described as a “total reimagining of the back office.”

The filings themselves came weeks before the November 2016 public debut of the code behind Corda, R3’s DLT platform. Version 1.0 of the Corda software was published on Oct. 3.