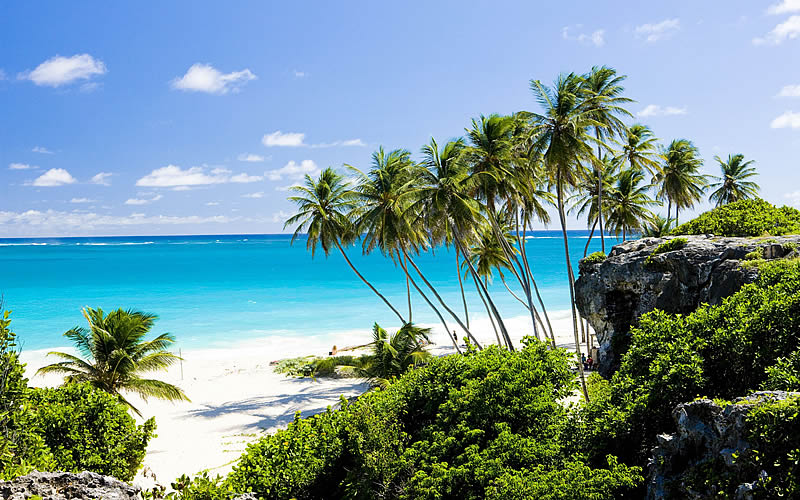 Bitt, the blockchain payments startup backed by Overstock’s Medici Ventures, has announced the hiring of a new chief executive officer.

The new CEO, Rawdon Adams, takes the helm of the Barbados-based startup just months after it unveiled an ambitious plan to develop a pan-Caribbean settlement network built with blockchain tech. The plan, Bitt said in May, is to create a way to better connect a region with more than a dozen governments, each with their own currency systems.

The startup has also worked with the Central Bank of Barbados on pilot blockchain initiatives.

The appointment of Adams adds heft to the startup’s regional plans. Rawdon is the son of Tom Adams, who served as the country’s prime minister between 1976 and 1985. Tom Adams, in turn, was the son of Sir Grantley Herbert Adams, the first and only prime minister of the former West Indies Federation.

According to LinkedIn, Rawdon previously worked as an analyst for GE Medical Systems and founded market arbitrage software startup ArbMaker in 2008.

Jonathan Johnson, president of Medici Ventures, said in a statement:

“Rawdon is the perfect leader to grow and scale Bitt to the next level and bring to fruition Bitt’s initial vision in the Caribbean.”

Overstock, through Medici, invested $4 million in Bitt in April of last year.