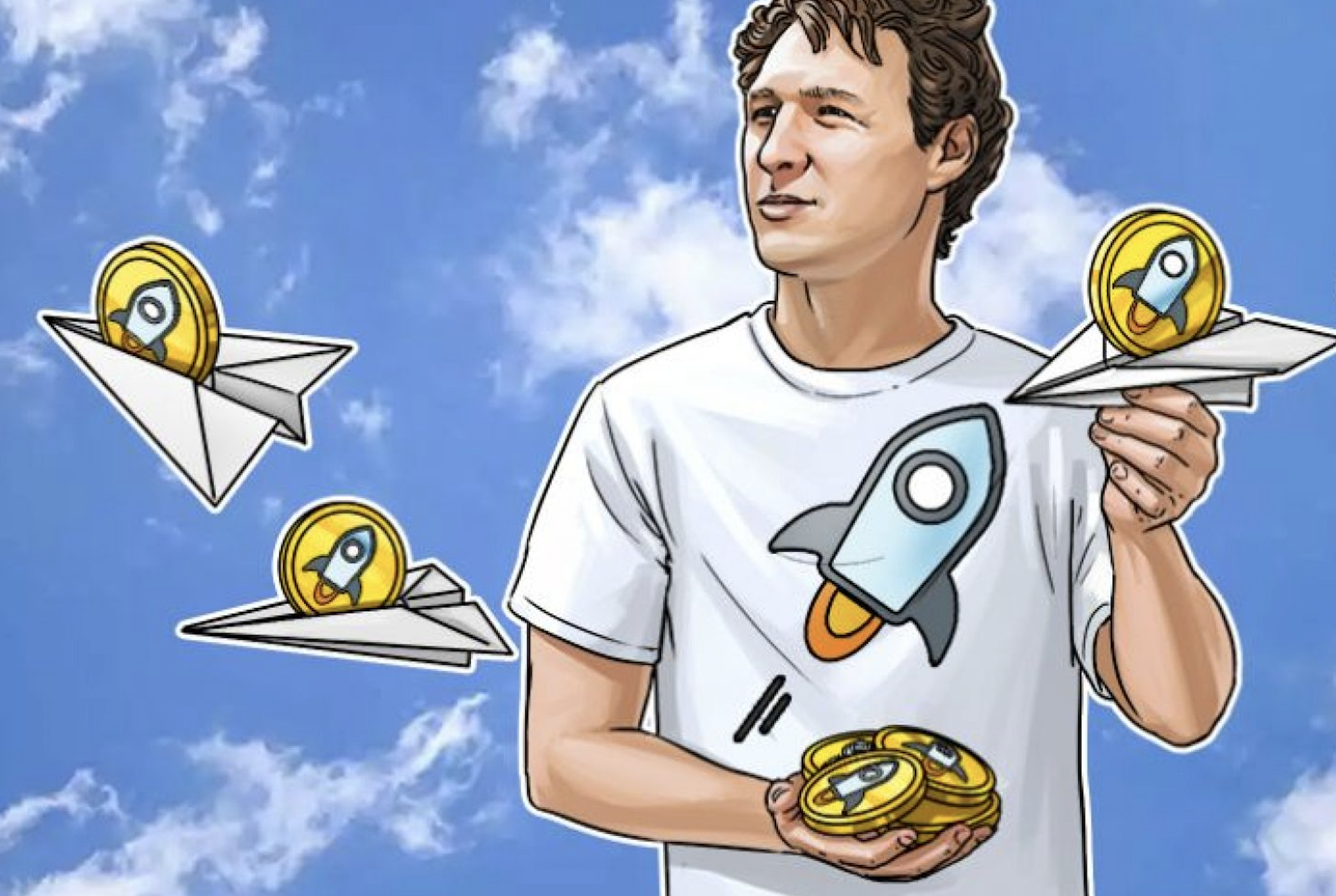 Stellar Labs have had an ongoing program where they are giving away free Lumens to people who already hold Bitcoin. They explain this move by saying:

To achieve a more inclusive digital economy. Per our mission, Stellar.org works to connect people to low-cost financial services. Giving away lumens for free is an invitation to communities to design the services they need. […] To expand the reach of the network. The availability and active use of lumens on the network will increase the network’s utility by many orders of magnitude.

However, when they announced the program earlier this year, they said that users of Poloniex and other exchanges wouldn’t need to do anything:

An updated page shows that they are “confirming with Poloniex,” who summarily denied having ever agreed to receive these free assets. Stellar says they believe they had “an understanding” with Poloniex:

For its part, Poloniex fully denies it all:

Through all of this back and forth between established crypto companies, Poloniex users just want to know when they will receive their free lumens. It seems that while Poloniex users are free to buy and sell all the Lumens they want on the marketplace, Poloniex has no intention of disbursing the free coins owed to Bitcoin holders within their platform.

Numerous people on Twitter asked the obvious question – did Poloniex receive the free lumens to distribute, or not? No definitive answers were delivered by Stellar, but Poloniex has said that they cannot distribute the free lumens because they have not received them. Erstwhile, Poloniex currently accounts for over 70% of the trade volume in XLM:

People who registered using their Poloniex Bitcoin addresses probably feel most burned by all this back and forth between big players, because part of the registration process was giving their Facebook information, and so they cannot rightly register another Bitcoin address for the next distribution, which takes place in the latter part of next month.

According to a Poloniex employee on Reddit, Stellar never had any reason to believe Poloniex would be partaking in the distribution:

We had a conversation with the Stellar team where explained the issues we had with the distribution method. During that conversation never once told them that we would participate.