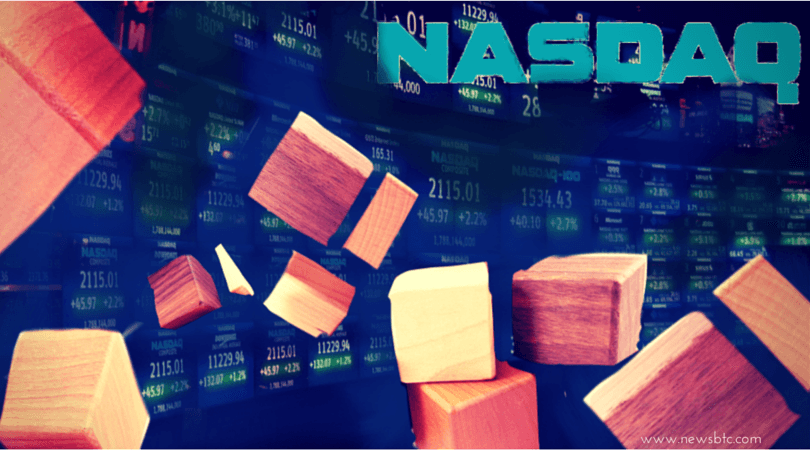 Exchange operator Nasdaq is seeking to patent a system for securely distributing time-sensitive information via a blockchain.

The U.S. Patent and Trademark Office (USPTO) released the patent application – entitled “Systems and Methods for Securing and Disseminating Time Sensitive Information Using a Blockchain” – on August 3, though it was initially submitted in late January of this year.

Overall, the document details how the system, by way of running on a distributed platform, enables information to be transmitted and timestamped, in a way that’s reminiscent of bitcoin transactions on the blockchain.

According to the application, the system would enable a user to submit a time-sensitive document to an authority, who, after making edits, could share it with a third party for approval.

Each modification would be recorded and updated on a distributed ledger, in a bid to ensure transparency and prevent any alteration of that data. The system would also incorporate cryptography by giving each participant a public identifier and a corresponding private key.

As such, the patent represents the latest effort by Nasdaq to secure rights related to its work with blockchain and cryptocurrencies.

Last October, the USPTO published a patent application from Nasdaq detailing a plan to create blockchain “backups” for exchanges, that would create an auxiliary record of transactions in the event of an emergency.