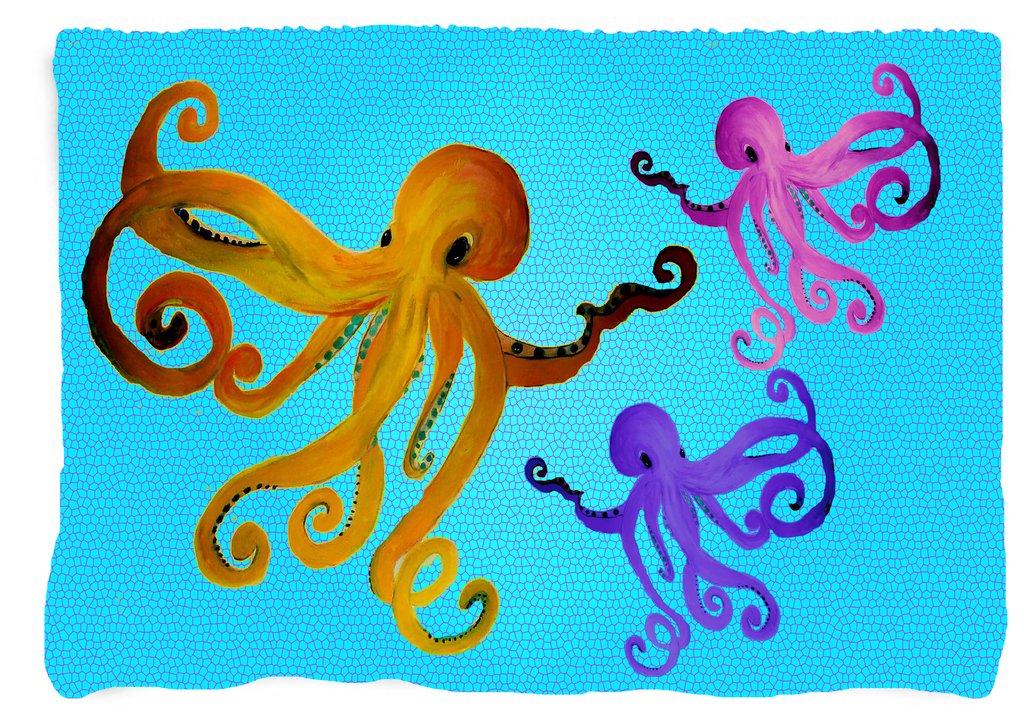 The startup, that is selling a various range of financial technologies, is planning to transfer the firm’s global payment processing network on the blockchain. To reach their goals, Octo3 is launching an ICO from October 3 to 31 to raise funds for the project.

Octo3’s Chairman Ajmal Samuel told CNBC that transferring their network to the blockchain will “change the entire landscape.”

By implementing blockchain tech, intermediaries and third parties can be excluded from the payment system, opening up a way for innovation in the financial technology, Mr. Samuel said. With the new platform, the existing payment networks will become decentralized, making it easier for buyers to bypass third parties when they are paying the sellers, the chairman added.

The People’s Bank of China (PBoC) imposed a ban on ICOs on September 4, which wiped through the global cryptocurrency market. By considering Initial Coin Offering as an illegal method of fundraising, the Chinese blanket ban had an effect on other nations too. Recently, multiple countries issued warnings to their citizens about the dangers of ICOs.

On September 6, the Securities and Futures Commission (SFC) of Hong Kong announced that the territory’s chief regulator had “noticed an increase in the use of initial coin offerings to raise funds in Hong Kong and elsewhere.” SFC’s executive director of intermediaries Julia Leung expressed her main concerns and stated that “certain ICOs have terms and features that may mean they are ‘securities’.” Furthermore, any parties engaging in ICO activities in Hong Kong would be required to be licensed or registered with the SFC, no matter where the parties are located.

On the other hand, Mr. Samuel considers ICO regulations as positive happenings.

“The market in the past has just been completely without any regulation, and there were things which were happening which would not be really seen as appropriate,” he said.

Octo3’s CEO Tyrone Lynch said they are proceeding with the token sale despite the SFC’s warning. He explained that the blockchain project of the company can’t be accomplished if the ICO is not performing well.

Mr. Lynch is not concerned about governmental intervention during the token sale.