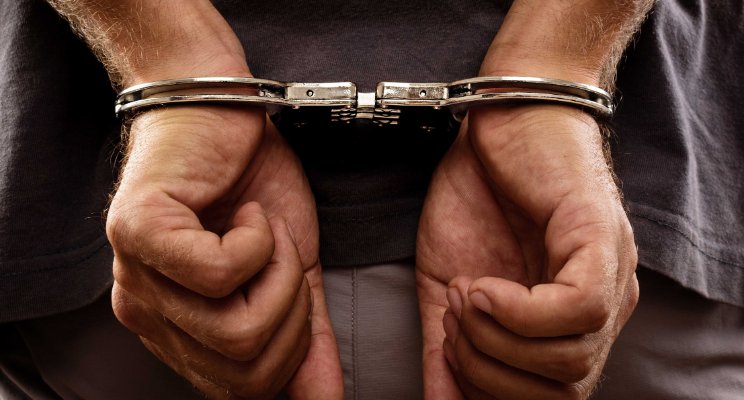 The US Attorney’s Office Eastern District of New York has announced that New York-based businessman Maksim Zaslavskiy was arrested on Nov. 1, 2017, due to securities fraud conspiracy in connection with two initial coin offerings (ICO).

Zaslavskiy was recently accused by the US Securities and Exchange Commission (SEC) of defrauding investors in the two ICOs.

According to acting US Attorney Bridget Rohde, Zaslavskiy and his cohorts were able to attract investors by pledging returns from the novel ICOs even though they knew that no real estate or diamonds were actually supporting the investments.

“As alleged, Zaslavskiy and his associates enticed investors by promising returns using novel ICOs even though Zaslavskiy knew that no real estate or diamonds were actually backing the investments.”

Based on the charge, one ICO was marketed as being supported by real estate assets, while the other ICO was claimed to be backed by diamonds.

The SEC charges against Zaslavskiy

In late September 2017, the SEC has filed charges against Zaslavskiy and two related firms, alleging that the businessman has misrepresented the amount he generated from the two ICOs. At the time, the SEC was also successful in securing a court order to freeze the assets of Zaslavskiy and the two companies.

The prosecutors in the case have further claimed that the purported assets that support the token sale did not actually exist. The two companies involved in the case are the Diamond Reserve Club (DRC) World and the REcoin Group Foundation.

The case is being handled by the Office’s Business and Securities Fraud Section, with Assistant US Attorney Julia Nestor appointed in charge of the prosecution. If proven guilty, Zaslavskiy faces up to five years in jail, as well as a fine.