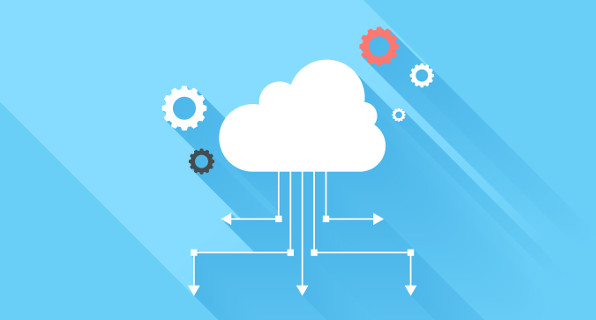 Technology firm Oracle has announced the scheduled launch of its Blockchain technology-based Oracle Cloud Platform in 2018. The platform is aimed at helping businesses employ the technology for supply chain management and smart contracts. 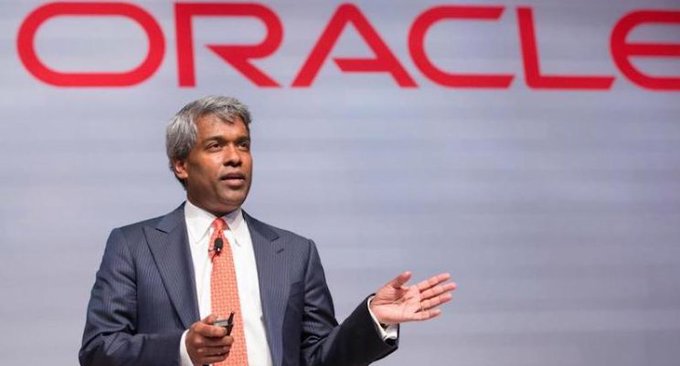 According to Oracle Cloud Platform senior vice president Amit Zavery, the technology has the capability to transform how business transactions are done, to make them more transparent, secure, and efficient.

The Oracle Cloud Platform is designed to offer “pre-assembled” tools for business enterprises to use for operations that require contracts, transactions, and tracking.

It is endorsed by some Oracle competitors including SAP, Intel, Cisco, and IBM. The Oracle Cloud platform is currently in beta testing mode.

Various companies beyond the finance sector are increasingly utilizing Blockchain technology to replace the traditional authentication practices in law, shipping, and real estate.

Among the companies there is IBM, which is collaborating with distributors such as Nestle and Walmart to integrate the technology into their supply chain procedures, with an aim to help lessen the spread of foodborne diseases.

According to the Hyperledger Project executive director, Brian Behlendorf, there’s a lot of business opportunities involving the assistance of other companies, in their bid to integrate Blockchain into their operations.

“Oracle’s support for Hyperledger Fabric is great to see. It’s one more validation of the market acceptance of what we believe can become – a standard platform for enterprise distributed ledger applications.”

Oracle has been a member of the Hyperledger Project since early September 2017. By democratizing the integration smart ledger to their processes, such moves from tech giants may just be the very push that Blockchain needs to sustain its growth within the commercial space.