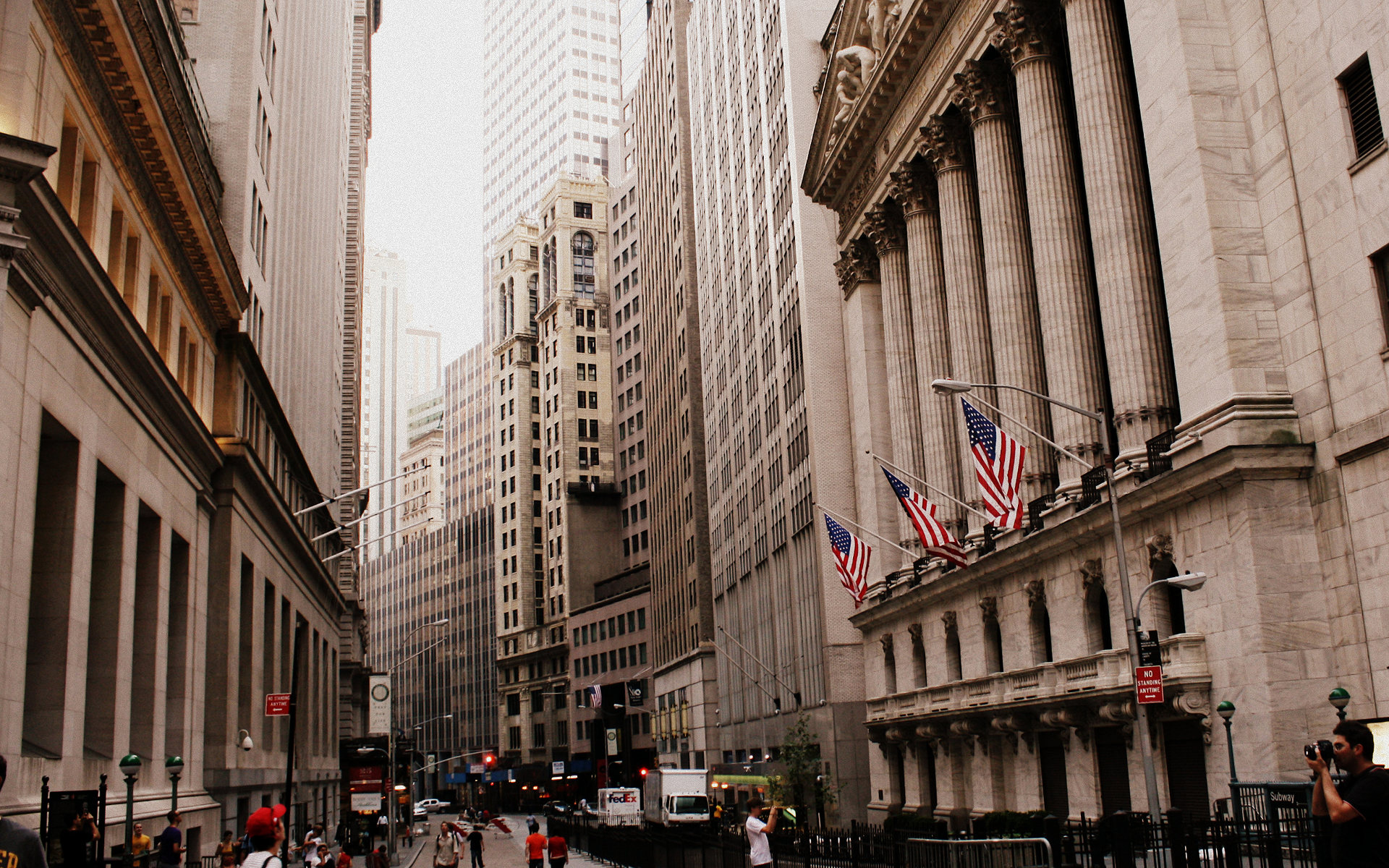 Money management firm VanEck has filed for a bitcoin ETF despite claiming that the digital currency was a ‘fad.’

Regardless of the recent user activated hard fork (UAHF), which saw the creation of bitcoin cash, bitcoin’s value has soared. Over the weekend, the digital currency jumped to over $4,000 for the first time, quadrupling its value since the beginning of 2017.

However, despite claims that bitcoin’s price is similar to the 17th century Dutch tulip mania, it appears the rising interest in the digital currency is presenting a high-risk opportunity that is too good to miss.

This is the case for VanEck.

According to a report from CNBC, Joe Foster, portfolio manager and strategist for VanEck’s flagship International Investors of Gold Fund (INIVX), he said that bitcoin would never ‘replicate or replace’ gold.

Bitcoin and other digital currencies are a fad that has attracted the attention of programmers, speculators, and early adaptors.

He added that he didn’t think governments would permit digital currencies to reach the level required to challenge fiat currencies, claiming:

At best, digital currencies may eventually occupy some middle ground as a niche product. At worst, they become a failed experiment that ends in tears.

Now, though, in a complete reversal, the money management firm has filed with the U.S. Securities and Exchange Commission (SEC) for a VanEck Vectors Bitcoin Strategy ETF. Initially investing in bitcoin future contracts it will trade on the Nasdaq.

According to the filing, it states:

The Fund seeks to achieve its investment objective by investing, under normal circumstances, in U.S. exchange-traded bitcoin-linked derivative instruments and pooled investment vehicles and exchange-traded products that provide exposure to bitcoin.

Other prominent companies have also filed their own digital currency trading products with the SEC in 2017.

Most notable was the Winklevoss twins bitcoin ETF, which was rejected by the SEC in early March. If approved it would have traded under the Bats Exchange. After the decision was announced bitcoin’s price fell from $1,300 to just over $1,000.

In April, it was reported that the SEC would review its decision after receiving a request from the Bats Exchange.

The second rejection from the SEC was handed to SolidX after it filed a proposal to list its bitcoin ETF on the New York Stock Exchange at the end of March.

Foster concluded by saying that while the blockchain technology is a ‘game changer,’ another digital currency could easily threaten bitcoin’s dominance.

For now, the only thing we can forecast with confidence in the digital currency space is more volatility.