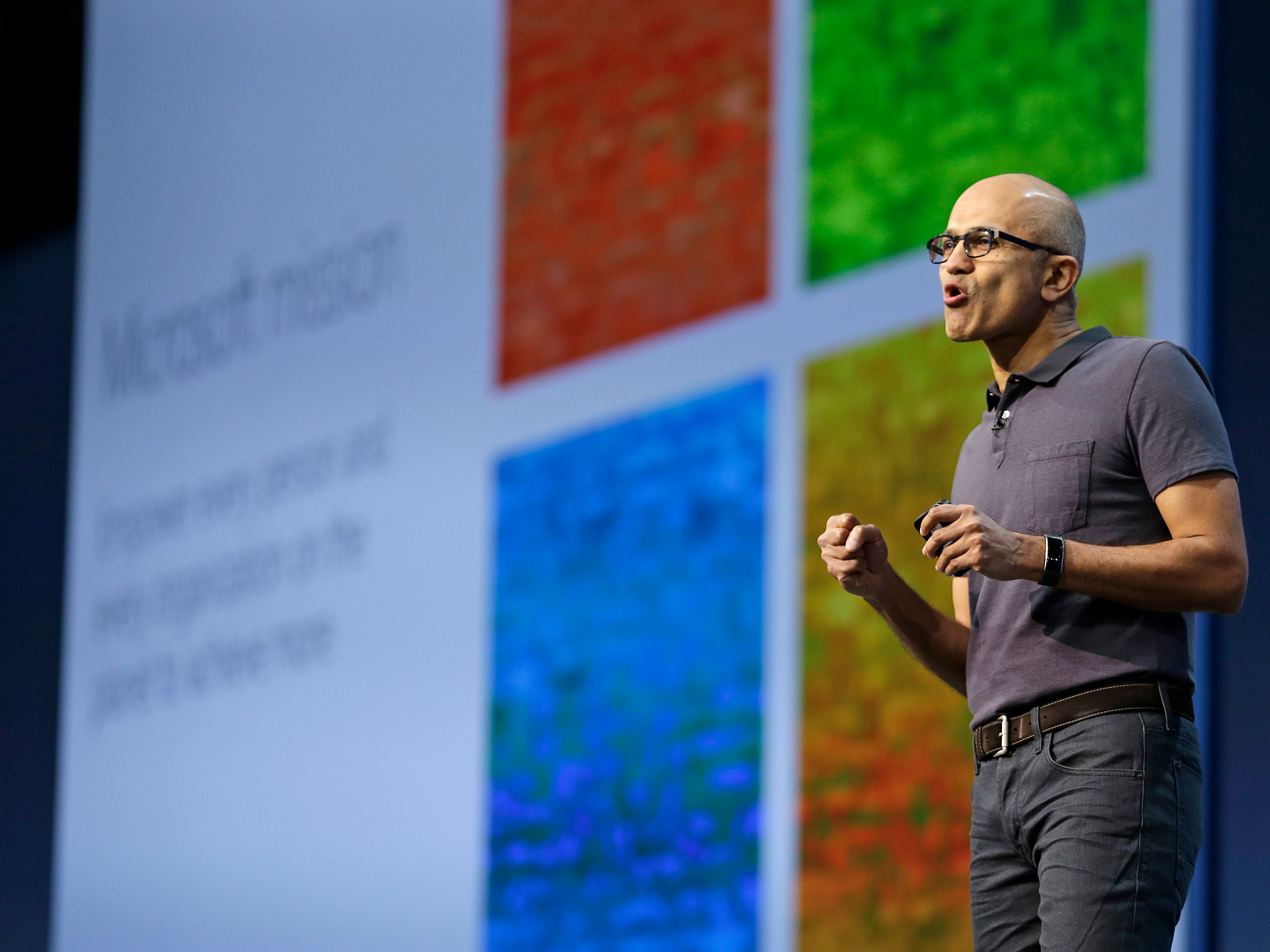 Nadella issued the challenge during the last day of the three-day Sibos 2017 annual financial conference, which was hosted by Swift.

When asked onstage by Swift CEO Gottfried Leibbrandt on his opinion whether Blockchain technology lives up to its lofty reputation, Nadella said:

“There’s real tangible progress that can be made. But, I think it’s in your hands that it has to be converted into things that are very useful.”

Other highlights of the Nadella interview
During his question and answer with Leibbrandt, Nadella also talked about the activities of Microsoft involving Blockchain technology. He cited an example of the Microsoft Azure Blockchain Council launching as a means to support the adoption and advancement of the technology.

Nadella also reminisced on his days as a programmer at Microsoft, in which he framed Blockchain technology as the fulfillment of his long-held personal dream – to see the emergence of a distributed database that is trusted by its users and where various organizations can collaborate.

“Ever since at least I’ve been in this industry, we’ve always looked for a distributed database with a trust harness that allows multiple organizations to collaborate, and that performs. Clearly, the Blockchain and the distributed ledger that exists underneath it, I think is a very novel implementation, which I believe can have massive implications.”

Swift’s Blockchain programs
Meanwhile, Swift has been advancing its own research and development (R&D) projects on the technology, despite claims by several experts that Blockchain can render Swift’s service obsolete. Swift’s platform already connects 11,000 banks around the world.

Microsoft Blockchain-related initiatives
Under Nadella, Microsoft has been actively involved in developing various Blockchain-powered projects and pilot tests, including partnership with one of the major banks in Israel, identity app in partnership with Brazilian Ministry, and Coco framework for Blockchain-based businesses.