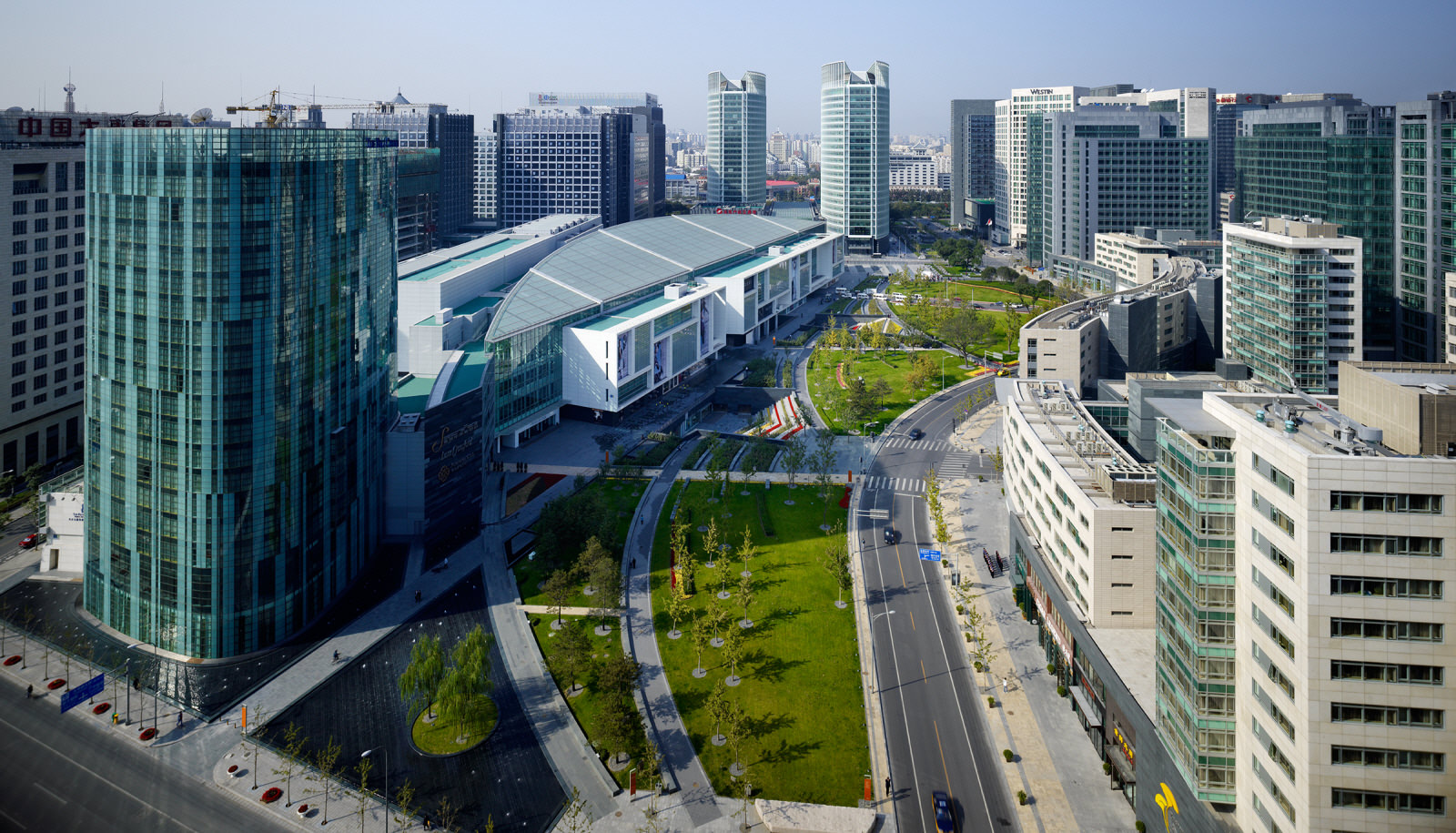 China UnionPay has filed a patent for a system that utilizes Blockchain technology to connect a network of automated teller machines (ATMs).

Under the concept, a group of ATMs serves as nodes within a Blockchain-powered network. There they share transactions via a distributed database, maintaining a high degree of security and uptime.

According to published documents, the system is intended to ensure the security of transactional information despite using only a limited amount of data from a single point of communication that could be vulnerable to attack or disruption.

Part of the patent application reads:

However, it is not yet clear if China UnionPay will adopt the patented system for commercial applications.

Other initiatives by China UnionPay on Blockchain

China UnionPay, which is the leading payment card network operator in the world, has advanced several Blockchain projects in the past. In September 2016, the company partnered with technology firm IBM to develop a Blockchain-based system that enables customers to trade loyalty points with one another.

In his statement on the project, China UnionPay’s Electronic Payment Research Institute director He Shuo told then that the initiative is a “breakthrough” in the electronic payment industry:

“The joint research efforts between China UnionPay E-payment Institute and IBM Research has enabled the successful exchange of bonus points among banks using Blockchain technology, which embeds trust into transactions.”