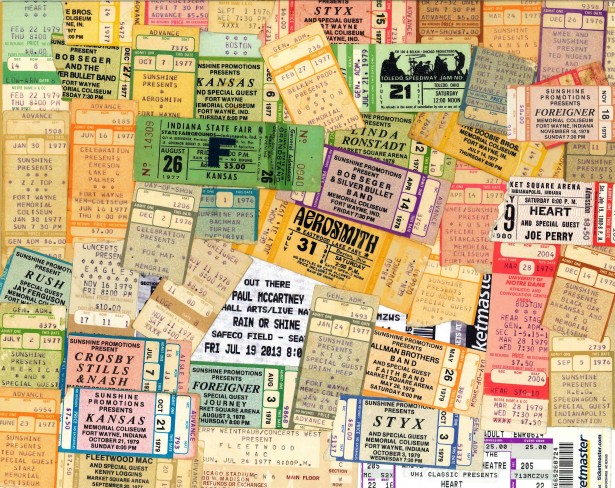 Major Japanese customer-to-customer ticket exchange marketplace, Ticket Camp, has announced that it is already accepting the digital currency Bitcoin as a form of payment.

The move is a major boost to the cryptocurrency as the exchange has about five million users across the country.

According to the company, the digital currency exchange Coincheck will handle all the transactions made in Bitcoin.

First in the industry

With its acceptance of Bitcoin, Ticket Camp became the first member of the ticket industry in Japan to adopt the virtual currency and use it in its transactions.

Because the digital currency was already approved by the Japanese government as a form of payment and Ticket Camp is a web-based oriented platform, this move could become very beneficial in the long-term.

Bitcoin, however, will not be used to replace the conventional payment methods currently being used at the ticket exchange marketplace.

Issues on the adoption of Bitcoin

Despite its great potentials, several possible problems could be experienced by the company in using Bitcoin as a form of payment.

One of the issues is how the company will collect its 13 percent fee for every sale transaction.

The fee is evenly split between the seller and the buyer, and it is still uncertain if the firm will keep their cut in Bitcoin or convert it to fiat currency immediately.

Another issue is whether the use of Bitcoin will effectively eliminate the sale of fake tickets.

This problem has already been plaguing the country’s ticket industry for a long time and stopping it has been proven to be very difficult, if not nearly impossible.

Although Ticket Camp utilizes an escrow system to hold payments until the tickets properly reach their buyers, this was not effective in dealing with fake tickets.