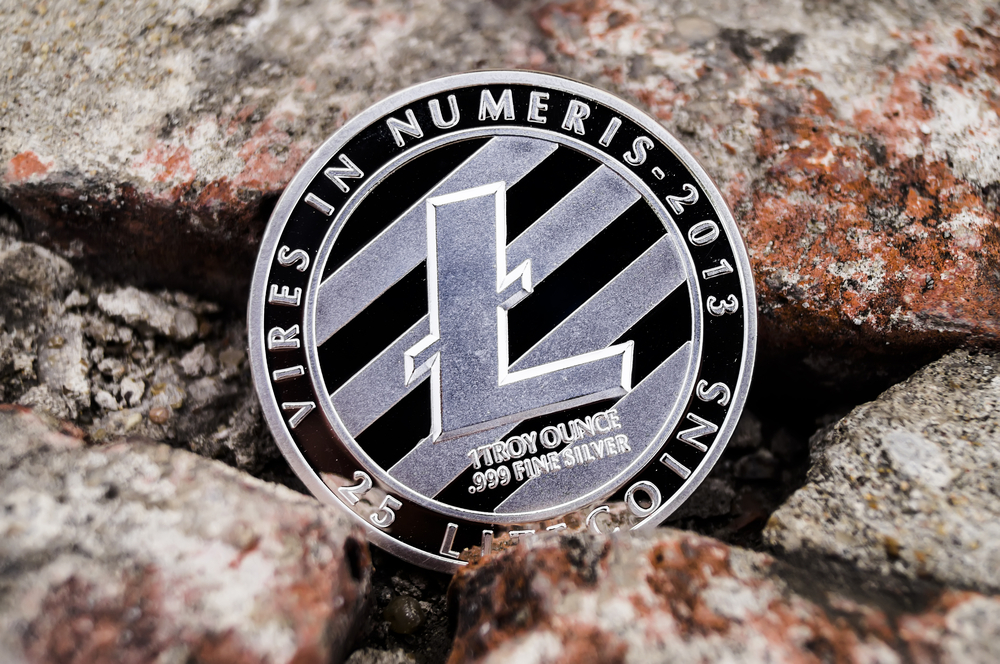 Litecoin Crosses $1B in Trading Volume

June was one of the most volatile months in the history of the cryptocurrency market. However, it seems that July is off to a more timid start. While a negative trend was seen in the past 24 hours, only one of the top 10 (NEM) fluctuated more than 5%. The cryptocurrency market is still showing much greater volatility than most other markets, but these movements are significantly smaller than those seen in previous times.

Trading volume for the world’s largest cryptocurrency dropped below $1 billion yesterday.  Litecoin, who has been perceived by some as the silver to Bitcoin’s gold, has surged yesterday past Bitcoin’s trading volume, crossing the $1 billion mark for the first time ever. Bitcoin showed slight losses of some 2% in past 24 hours.

After showing relatively high volatility in the first two days of July, the last three have displayed a slowdown, with Ethereum showing gaps of less than $10 between opening and closing prices. The cryptocurrency’s trading volume was also on the decline, reaching less than $700 million in the past 24 hours. Lower trading volumes and relatively low volatility could be attributed to the 4th of July holiday in the US yesterday.

After climbing nearly 300% following its ICO, newcomer cryptocurrency EOS has shown a massive correction in recent days, losing some 43% over the past two days. EOS had the biggest ICO to date, raising $185 million in Ethereum. The cryptocurrency’s market cap is still holding just above $500 million. However, it has lost its place in the top 10, currently ranked as the 12th largest cryptocurrency by market cap.

This article was first posted on Etoro.com/blog, a Premium Trading Partner.