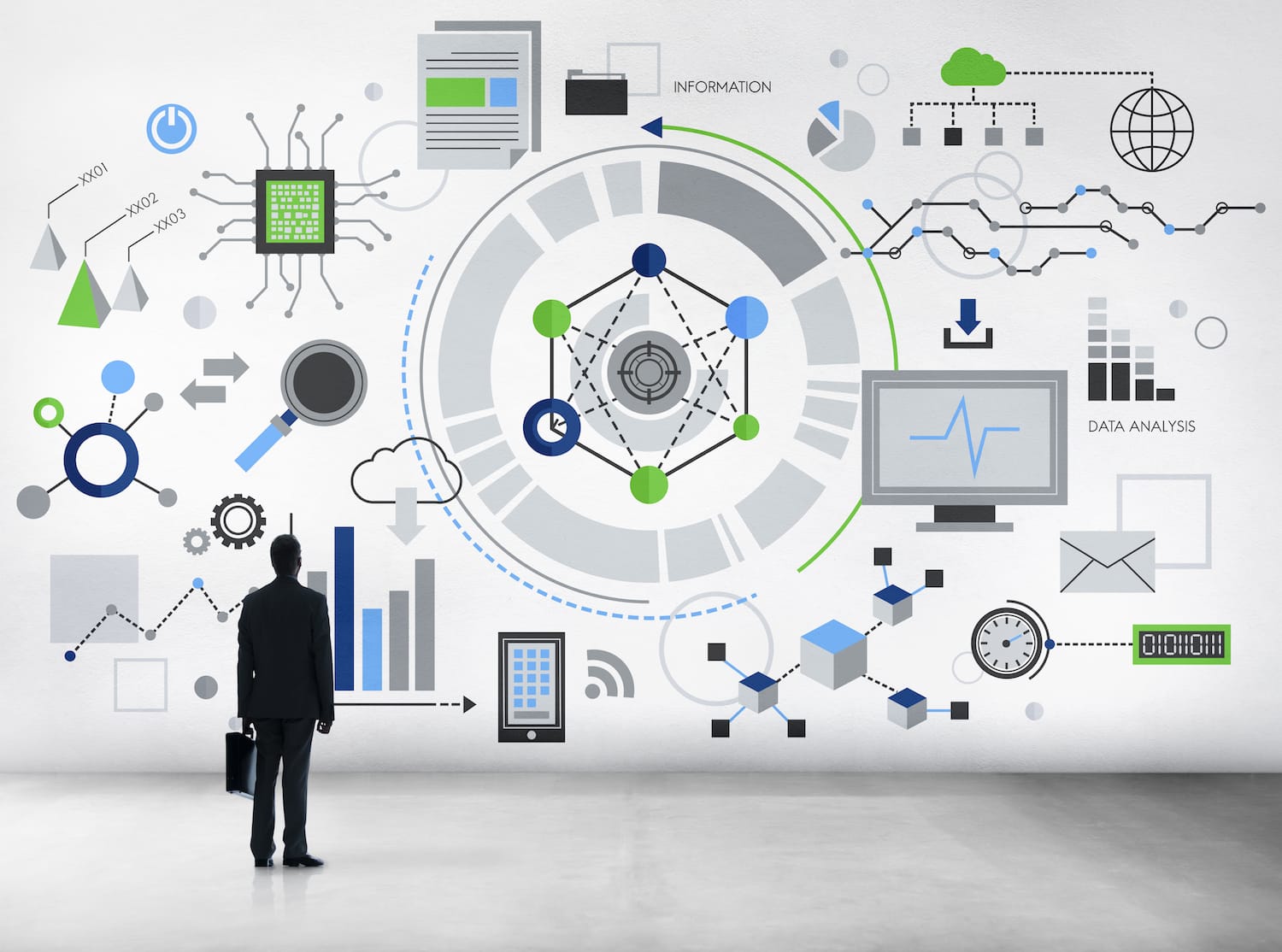 No, code isn’t law, but if the Enterprise Ethereum Alliance’s new members have anything to say about it, that might someday change.

However, the chairman of the Enterprise Ethereum Alliance board of directors, Julio Faura, told CoinDesk the law firms will be working to ensure that blockchain-based technologies are more than just compliant with the financial system, but also with the power delivery and telecommunications industries.

Coming just weeks after the U.S. Securities and Exchange Commission (SEC) released its first formal guidance on blockchain-based assets that might also be securities, the formation of the working group signals the desire by some parts of the industry to play by the rules.

Other industries, other blockchains

First revealed in July, the Legal industry Working Group is chartered to educate the legal industry about the potential benefits of blockchain technology, and to develop and standardize private versions of the ethereum blockchain.

Working in partnership with several existing members – BNY Mellon, Intel and JPMorgan Chase – the group is designed to ensure that ethereum smart contracts and assets comply with regulations and are legally binding.

“We’re not trying to change the whole economic fabric from traditional systems to a blockchain. What we are doing is we are trying to use blockchain to reflect the reality that we have in our system, in the economic world in general.”

And not only are different industries in the group’s sights, but also the broader ecosystem of blockchains. Faura believes the implications of the group will expand beyond ethereum at some point.

“I’m sure this is going to have a big impact on all aspects of using blockchain in real-life situations,” he said.

While members believe the financial industry, power delivery systems and telecommunications businesses could be digitized and put directly onto a blockchain, the business benefit for lawyers may seem less obvious.

But founding member, Lewis Cohen of Hogan Lovells, contends there are advantages for legal institutions. There’s a learning component, one that his clients don’t want to pay for but expect him to know, especially as state governments around the world continue to weigh in on blockchain.

The need to know the difference between ethereum, Corda and any number of other distributed ledgers will only grow.

Cohen told CoinDesk the working group is a way for him to stay on the cutting edge for his clients, stating:

Since the early days of blockchain-based self executing code – when some argued “code is law” – coders and lawyers alike have become increasingly sophisticated.

Not only is more being expected from smart contract code, but the workflows within institutions are being reimagined. And as smart contracts are entrusted with increasingly sophisticated tasks, Faura expects lawyer’s roles will grow, not shrink as some have worried.