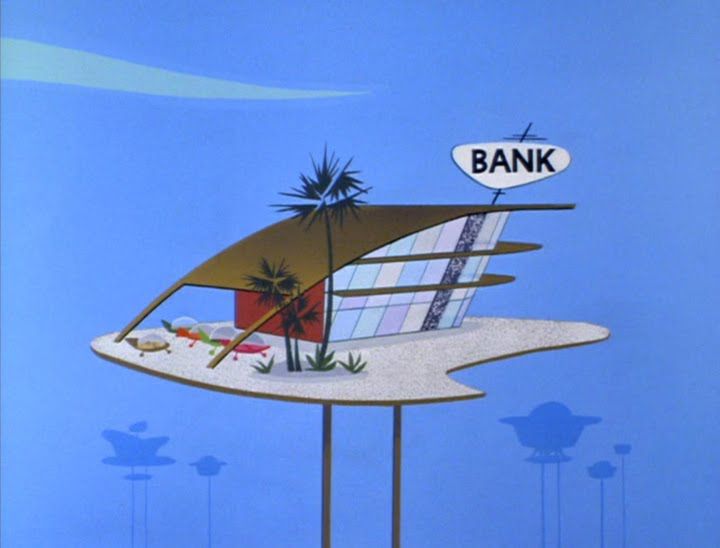 With the participation of two other banks – Australia-based ANZ and the Royal Bank of Canada (Australia) – the Interbank Information Network (IIN) will be built on Quorum, the ethereum-based blockchain network first unveiled last fall. Additional institutions are expected to join the initiative in the coming months, with a specific focus on the correspondent banking market.

“IIN will enhance the client experience, decreasing the amount of time – from weeks to hours – and costs associated with resolving payment delays. Blockchain capabilities have allowed us to rethink how critical information can be sourced and exchanged between global banks.”

It’s a notable application for the bank, given that its treasury services clear trillions of dollars in transactions per day. Previous reports, including a February 2016 story from the Wall Street Journal, indicated that cross-border payments had emerged as a key use case area for the bank.

And in spite of its CEO’s anti-bitcoin stance, the cryptocurrency’s underlying tech has been an area of growing focus for the bank in the past year, as seen in its work with Quorum as well as initiatives like the Hyperledger Project and the Enterprise Ethereum Alliance.