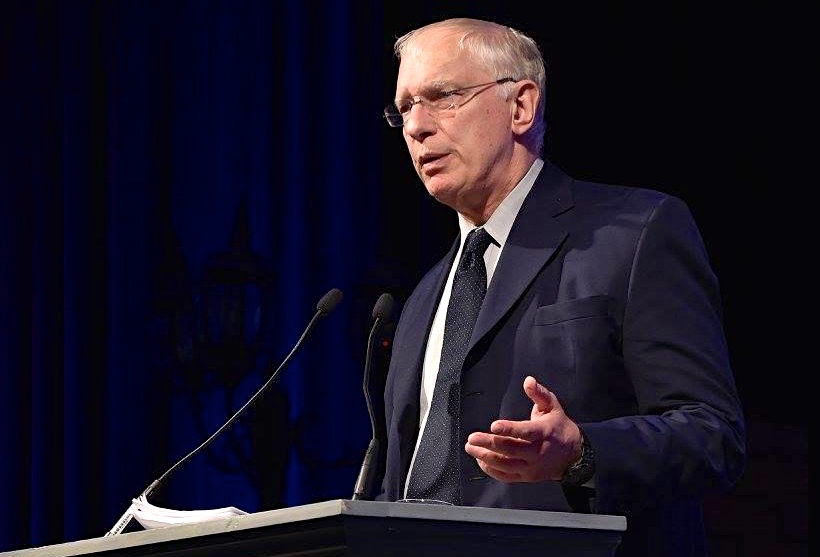 Investor Doug Casey: Bitcoin May Be Money, But It Still Might Fail

Investor and anarcho-capitalist Doug Casey recently argued that bitcoin qualifies as money – even if he’s not sure it’ll last in the long term.

In an interview published yesterday, the Casey Research founder discussed his viewpoints behind bitcoin. During the chat, he noted that he first got into bitcoin back when it was valued at around $13, thanks to a gift of a physical bitcoin he received.

Casey notably argued that bitcoin meets the characteristics defined by the Greek philosopher Aristotle. Namely, that it is divisible, durable, convenient to use (in some circumstances) and consistent, according to Casey. At the same time, Casey returned to a belief that he previously held but now argues is wrong: that bitcoin has no “use value.”

He explained in the interview.

“If you have a million US dollars and nobody accepts them, they have no use in and of themselves. They’re just unsecured liabilities of a bankrupt government. Like a million Zimbabwe dollars. And a fiat currency is easily destroyed by its issuer. The things are burning matches. They have half-lives, like radioactive elements. And I said that was the problem with bitcoin. But I was wrong about that.”

Going on to call bitcoin “an excellent transfer device” that sits outside of the traditional banking system, Casey said that his original argument against bitcoin’s use value was invalid.

“So, this is the use value of bitcoin. It allows you to transfer something that is accepted as money outside of the banking system, and outside of fiat money currencies,” he said.

However, Casey was less bullish on the long-term prospects of the cryptocurrency. He argued that while he believes that bitcoin meets the conditions to serve as a form of money, this state of affairs won’t last forever.

“But so’s the Argentine peso. I have little confidence bitcoin will be here say five years from now.”