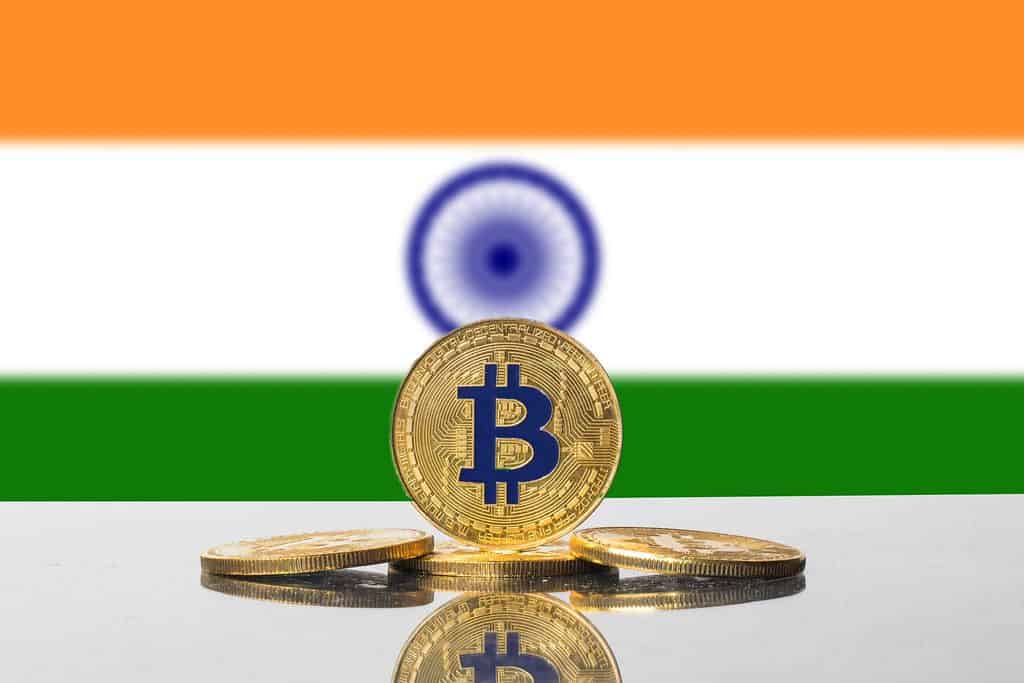 The tide may have finally turned for cryptocurrencies in India as reports indicate a softer stance by the government toward crypto.

According to a report by The New Indian Express on Thursday, the government’s hostile stance toward Bitcoin appears to be shifting toward more common-sense regulatory policies for cryptocurrencies.

According to inside sources quoted by the publication, authorities have dropped earlier plans for a blanket Bitcoin ban in favor of classifying cryptocurrencies as an alternative asset class.

The Securities and Exchange Board of India will reportedly be tasked with overseeing crypto regulations in the country in collaboration with the finance ministry.

These inside sources also claim that Parliament will debate a comprehensive crypto regulatory bill during the Monsoon Session beginning in July. An expert panel created by the finance ministry is reportedly studying protocols for crypto regulation and its finding could form part of the parliamentary deliberations next month.

Back in May, Indiatech.org, a technology lobby group in India, urged the government to define crypto as digital assets

Meanwhile, the Reserve Bank of India remains a staunch crypto critic, with the central bank recently stating that its position on crypto remains same.  However, the RBI has distanced itself from reports that it mandated banks to block services to crypto exchanges.