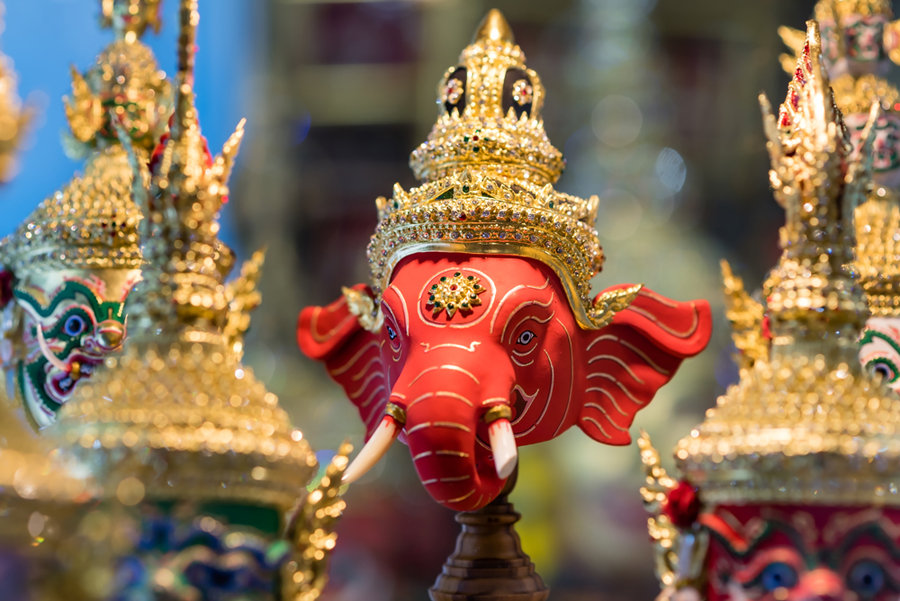 Indian Bitcoin exchange Zebpay is adding 200,000 users a month and is eyeing half a mln by the end of 2017.

In an interview with Forbes India, the exchange, which is one of the country’s ‘big names’ in Bitcoin along with Unocoin and Coinsecure, described recent market transformation as “crazy.”

“It is crazy now. But when we started Zebpay we had no idea the price would shoot up,” Zeb Ventures CEO and co-founder Saurabh Agrawal commented. “We were here to build a business model and not play the valuation game.”

In September Zebpay passed 1 mln downloads of its mobile app for Bitcoin trading, just three months after the 500,000 mark in May.

Unocoin has reported similar successes, with Indians increasingly turning to Bitcoin interaction in the face of currency shake-ups and bank bailouts.

On Wednesday Cointelegraph reported that the Indian government would provide aid to its ailing banking sector worth $32 bln, or 1.3 percent of its GDP.

Zebpay only provides trading via its app and doesn’t have an exchange website.

At the same time, alternative trading platforms such as p2p Localbitcoins continue expanding, the week ending Oct. 21 being the fifth busiest for its Indian market since it began operating in 2013. 54.1 mln rupees ($834,000) changed hands over the seven days.