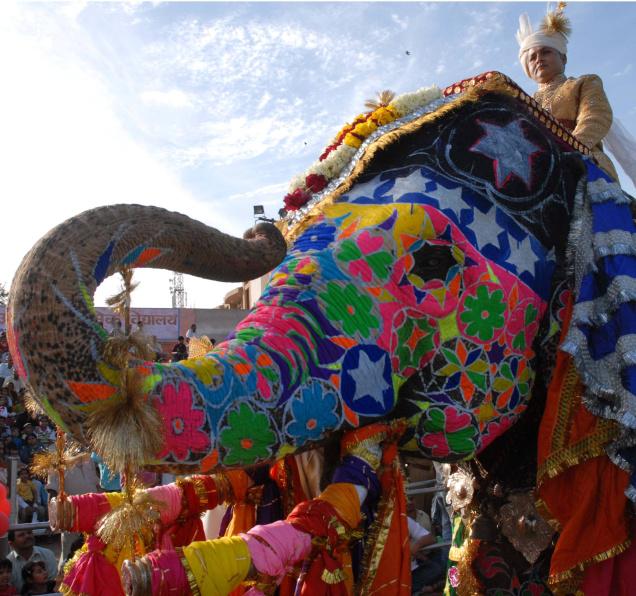 India has refused to comment on its progress with cryptocurrency regulation, only appearing to confirm that official plans were “in progress.”

Draft proposals of a recommendations on how to regulate cryptocurrency in India surfaced in August. These were the result of a government panel specifically tasked with researching the issue in April.

Cryptocurrency investment and trading have ballooned in the country ever since Prime Minister Narendra Modi’s highly contentious cash reforms began in November 2016.

“Measures of economic freedom are strongly correlated with economic success throughout the world. In India, a great deal of friction was introduced with the immediate banning of the vast majority of the country’s circulating currency. In contrast, digital currencies are freely transferred person-to-person anywhere in the world instantly. This can have a dramatic positive impact on an economy suffering from onerous financial restrictions like India.”

“I doubt digital currency will overtake the rupee anytime soon, but dysfunction certainly creates the right environment to motivate consumers and businesses to seek an alternative like digital currency to address their needs.”