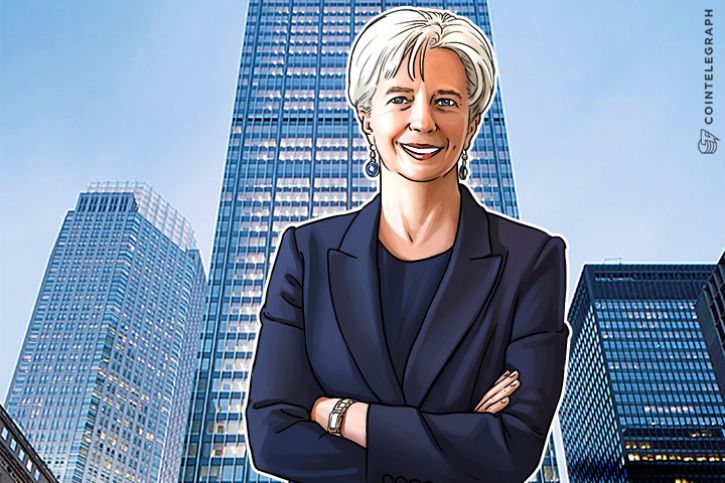 It included a panel and a private meeting, details of which are not known.

“Emerging technologies in the financial sector (“fintech”) are driving transformational change in the provision of financial services in such areas as payments, financing, investments, financial information and advice and asset management,” an introduction to the event from the IMF reads. “These developments bring both opportunities and risks.”

While it is unlikely that the exact nature of Blockchain’s involvement will surface, the guest list for the noticeably small-scale gathering with managing director Christine Lagarde is telling.

Meanwhile, the founding director of the Bitcoin Foundation reacted to the news with skepticism.

“I’ve studied the ‘Bitcoin people and companies’ in attendance here and I cannot figure out why IMF needs Blockchain,” he commented on Twitter.

I’ve studied the “Bitcoin people and companies” in attendance here and I cannot figure out why IMF needs blockchain. http://www.coindesk.com/imf-just-finished-first-high-level-meeting-blockchain/ …

The IMF just held a meeting of an advisory group on fintech – one that featured heavy representation from blockchain industry execs.

Lagarde herself meanwhile stated in October she foresaw banks and others actively using digital currencies as soon as 2021.

“I would be very surprised that if, in five years time, many of the existing financial institutions have not adopted those tools,” she said.