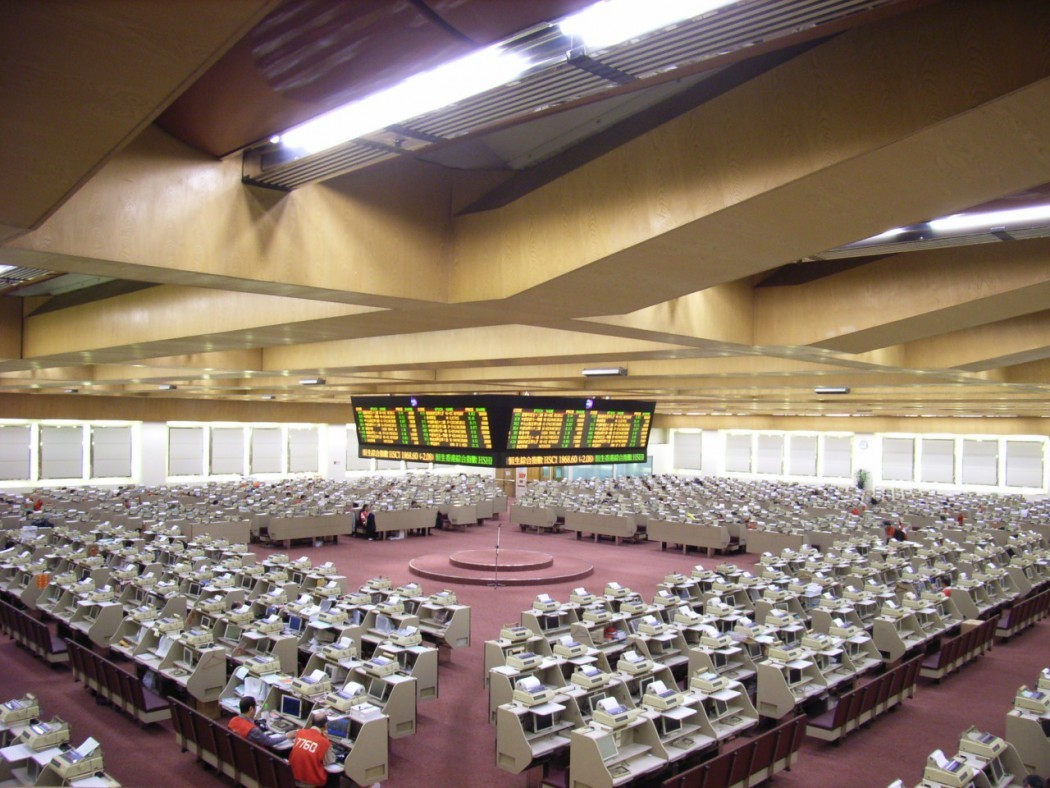 HKEX chief executive Charles Li detailed the plan, which would play out through a separate venture dubbed HKEX Private Market, in an August 1 note.

The disclosure came in response to a question about tapping local technology resources – and whether Hong Kong is positioned to do so. Though no firm launch date has been disclosed, Li said that the platform would kick off sometime in 2018.

“The Private Market will serve as a ‘nursery’ for early stage companies before they are ready to enter public markets,” he explained. “They can conduct pre-IPO financing and other activities on an off-exchange venue not under the regulatory remit of the Securities and Futures Ordinance.”

As reported previously, Li has been eyeing on the blockchain technology to upscale the operation of HKEX. Earlier this year, during a media event, Li disclosed a three-to-four year plan to reduce costs at the exchange, which could ultimately move to integrate the tech into its post-trade systems.

Hong Kong’s central bank has also tested the tech, disclosing in April that it had been testing a digital currency along with several unnamed banks and distributed ledger startup R3.