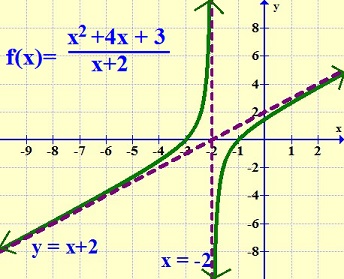 Bitcoin price continues to hold just below $5000, as the industry instantly shakes off Russia’s exchange ban.

As news broke Tuesday that the country’s central bank had opted to block access to crypto exchanges, mainstream media were quick to call a “flash crash.”

Aside from a momentary $100 dip, however, Bitcoin markets failed to reflect any serious drop in optimism, with prices quickly rebounding to breach $4800 again. 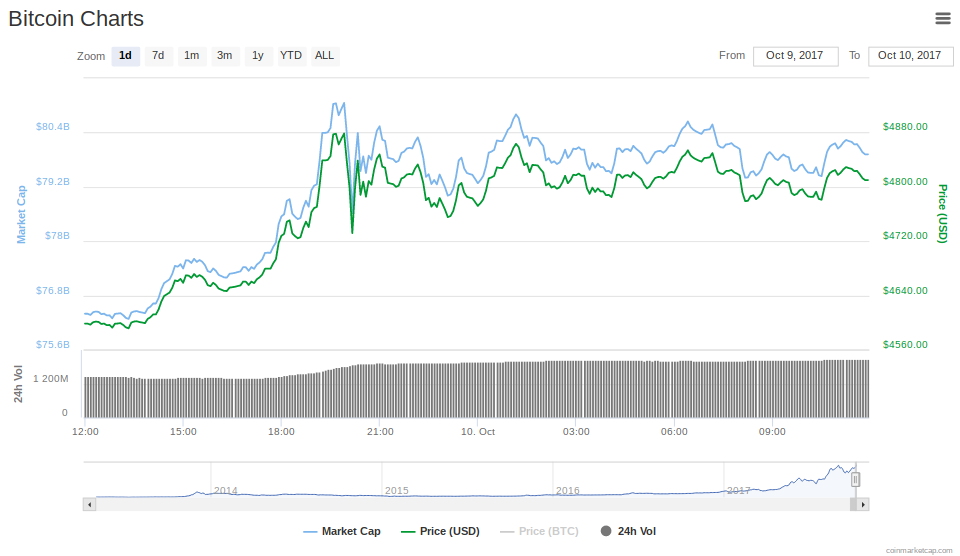 On the grapevine, commentators cast doubt on the motives of CNBC, the publication first to suggest Russia had caused a “mystery” collapse in Bitcoin prices.

Did anyone see any #Bitcoin flash crash? 🤔 https://t.co/cXrAHcmPDl

Regulators in the troubled market for cryptocurrency said Bitcoin and its ilk posed “too high a risk” for both individual and corporate investors, and as such access to it would disappear.

Data from Bitcointicker meanwhile confirmed the quick drop to around $4754 on Bitstamp Tuesday morning, representing a fall of $88 or 1.8 percent.

Investor attention has most recently shifted away from international regulatory concerns, to focus on the upcoming two hard forks of the Bitcoin network.

Bitcoin Gold, due early November, and SegWit2x due Nov. 18, are forecast to produce significant volatility as community members form a consensus over which chain should become the de facto Bitcoin standard.

On Monday, Bitcoin wallet provider Xapo caused contention as it released its plan to potentially rename the SegWit2x chain ‘BTC’ in the event it gains overall consensus.