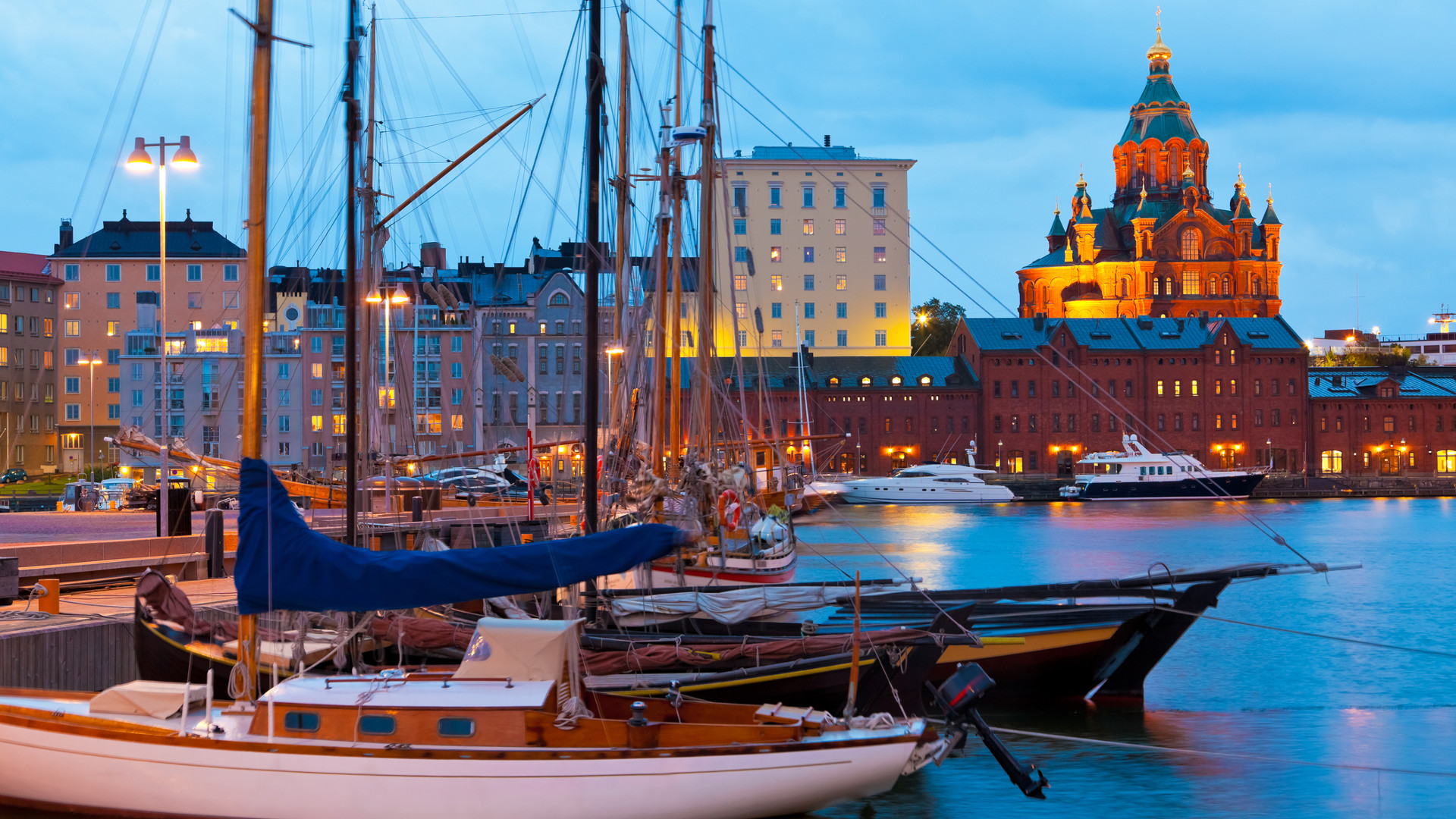 As reported by the MIT Technology Review, the Finnish Immigration Service has begun providing unbanked refugees with prepaid Mastercards rather than cash. These prepaid cards, which were developed by Helsinki startup MONI, also provide refugees with a unique digital identity stored on a blockchain.

MONI CEO Antti Pennanen told the MIT Technology Review that he hopes to see this service adopted by refugee camps throughout the world:

Our purpose has always been financial inclusion, and especially to help people in developing countries.

This technology benefits both refugees and the Immigration Service. For asylum seekers, it provides them with a verifiable identity that makes it easier to find employment. They can also use it to receive direct deposits and pay bills until they are able to open an ordinary bank account.

MONI provides the Immigration Service with improved monitoring abilities. Since all transactions are recorded in the blockchain, the agency can easily monitor where refugees are spending their money. This is an important tool for the government since, like most European countries, Finland has experienced a surge in refugees over the past few years.

Leveraging the Blockchain for Social Good

Finland’s adoption of blockchain technology to help refugees is just the latest example of how bitcoin and other digital currencies can provide the unbanked with the tools they need to gain access to the benefits of the digital economy.

Alongside MONI, there are a number of projects attempting to leverage distributed ledger technology to promote social good. FinTech startup Humaniq, for instance, hopes to provide mobile banking services to “economy-excluded” sectors.

Civic and BitNation are two more projects that seek to give people access to secure digital identities that transcend borders and cannot be lost or stolen. The IOTA Foundation recently entered into a partnership with Refunite, a non-profit organization that helps refugees reunite with their families. IOTA intends to help the organization provide displaced asylum seekers with verifiable identities. 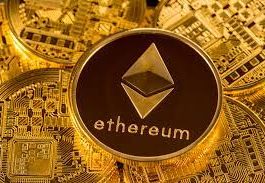 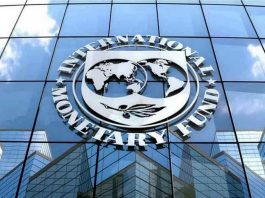 The International Monetary Fund (IMF) says that there is still a...