According to ECB Board member Benoit Coeure, it would be a very wrong signal to the financial ecosystem if they allow the Facebook Libra project to kick off in a regulatory void environment for financial services. In an interview in Aix-en-Provence in southern France, he said, “We have to move more quickly than we’ve been able to do up until now.”

In response to the call, U.K.’s leading financial regulators are currently working together with plans on how to get adequate regulations ahead of the proposed Facebook backed Libra launch. However, the Governor-general of the Bank of England’s, Mark Carney has confirmed the foremost U.K. Bank’s reception of the Libra idea even though they’re neither a party nor calling for its ban and / stiff regulation against it. In his words, “we’re with an open mind but not an open door.”

Another reaction to this call is seen with a new plan in Washington DC where more than 30 groups influenced with Democrats are ultimately calling for not just suitable regulations but also to put a halt to the upcoming cryptocurrency, while they provide answers to the “profound questions” it raises. And David Marcus, the executive leading Facebook’s Libra, is expected to testify before Congress in this month on the initiative.

Also, Coeure, as reported in Bloomberg, believes that the Libra, like many other cryptocurrencies, is exposing existing deficiencies in government regulations and the failure of the banking system to adopt new technology.

Contrary to expectations, the ECB board member did not shy away from the inept flaws with financial currency systems and government regulations in general instead he saw the development as a wake-up call for regulators and public authorities to the number of questions and possible improvement on the existing financial ecosystem and the government at large.

But the controversy with Libra remains the risk it poses to traditional banking systems and the general ambiguity of its possible operation in the existing mother cryptocurrency Bitcoin.

A question such as if the Bitcoin community is happy with this development or not is something that should bother us at the moment. Not forgetting the already weighting impact it’s having already – looking at the price. Let’s get to know what you think in the comment section. 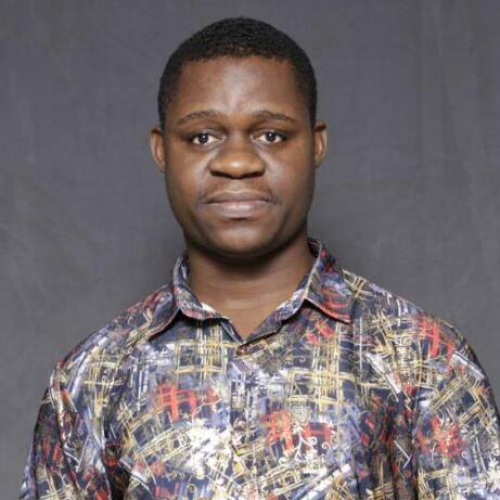 Faith Ntehttp://1000nairadaily.com
Faith Nte is a freelance copywriter, blogger at 1000nairadaily.com, and writer for cryptocurrency and blockchain. I love my country Nigeria, and I contribute to unclear issues about her on Quora. Do you have a need to connect with me? You can do so via [email protected]