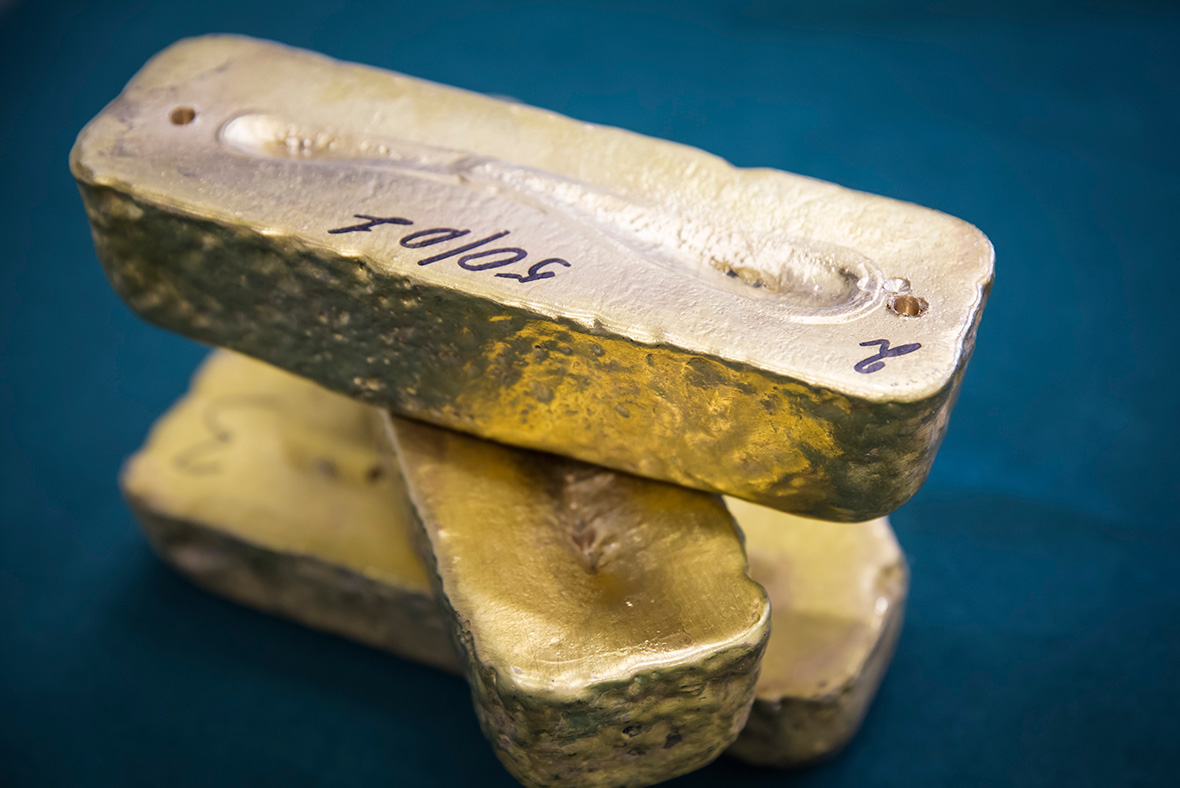 The partnership between blockchain startup Paxos and Europe’s largest settlement service has ended.

Euroclear and Paxos, as previously reported, were developing a blockchain-based platform for settling gold trades. The collaboration aimed at putting in place new infrastructure for London’s gold market. It’s a use case that other institutions, including the UK’s Royal Mint, is also moving toward.

Yet according to Reuters, that partnership has come to an end, though the exact reasons aren’t immediately clear. A spokesperson for Paxos confirmed the end of the tie-up when reached by CoinDesk.

“Euroclear and Paxos have agreed to stop discussions on forming a joint-venture,” a representative for Euroclear said in an email.

At the same time, both Paxos and Euroclear intend to move forward with bullion trading solutions based on the tech.

The Paxos rep said that the startup plans to debut the solution by 2018. In an interview with Reuters, a representative for Euroclear said that the service “remains committed to offering a solution to the London bullion market.”

The project was first unveiled more than a year ago. Months after its reveal, the prototype platform was put to the test by a group of banks and financial institutions, with hundreds of trades being conducted between participating parties.

Disclosure: CoinDesk is a subsidiary of Digital Currency Group, which has an ownership stake in Paxos.