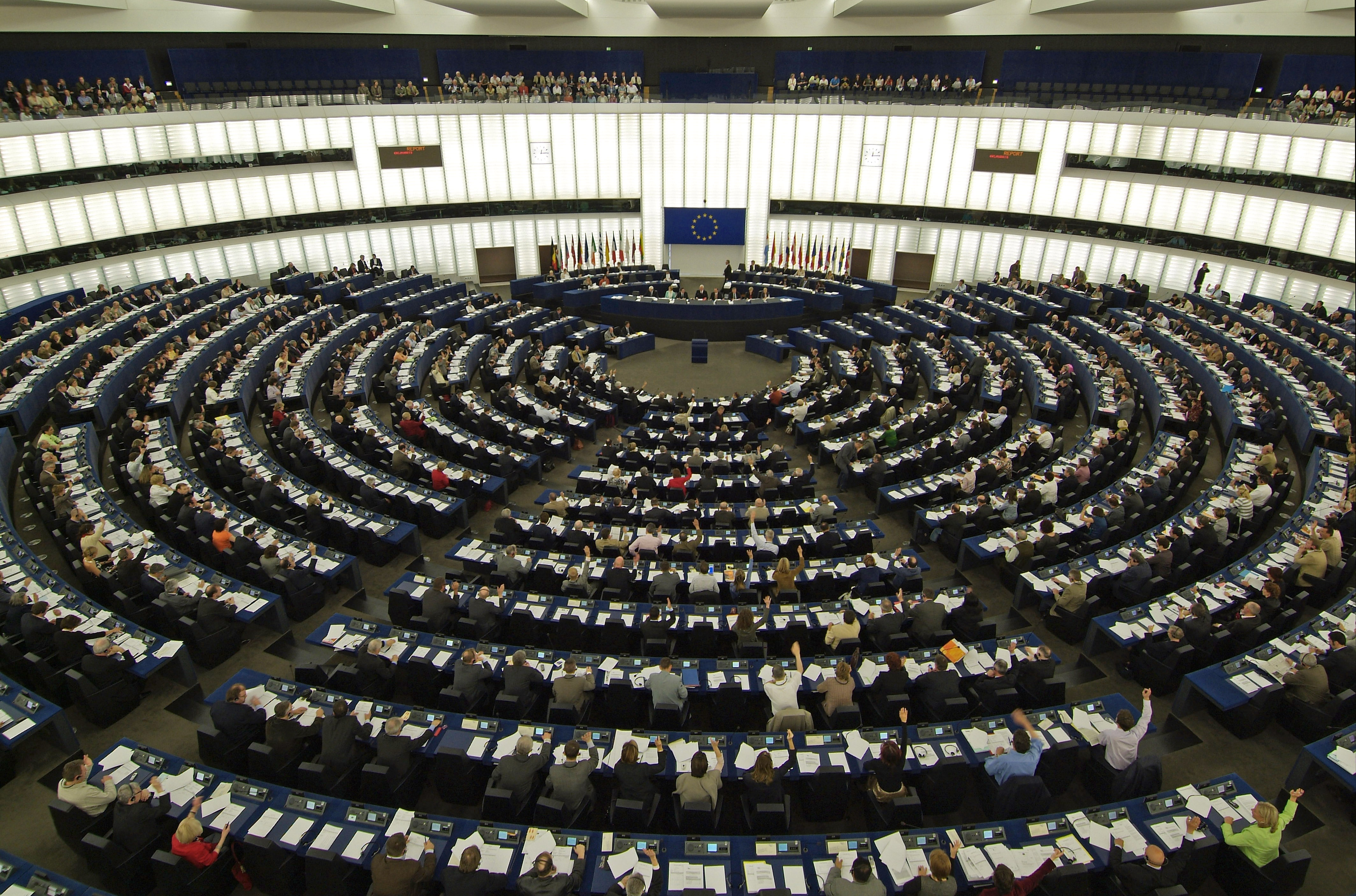 As many as four blockchain-related amendments, funding various initiatives, could find their way into the European Union’s 2018 budget.

Public documents published yesterday reveal a proposal to use blockchain as a payments rail for an EU-wide free Wi-Fi access project, as well as funding proposals for two working groups dedicated to the tech.

There are actually two amendments related to the idea of using blockchain as part of the “WiFi4EU”, including one from the Group of the Progressive Alliance of Socialists and Democrats political party as well as the Parliamentary Committee on Industry, Research and Energy. The party has proposed allotting €10 million euros to the initiative, whereas the committee has proposed just €1 million euros.

The aim, according to the amendments, is to test “the feasibility and demonstrate the usefulness of using blockchain technology in the interaction between the EU Institutions and the citizens.”

The budget document goes on to explain:

“As a starting point, the project will aim at underpinning the voucher scheme of the Wifi4EU project with blockchain technology, allowing for transparent and traceable payment of EU funds to the private companies, which install the Wifi4EU infrastructure. It will also provide the citizens with the tools to examine the transactions registered in the ledger. It will rely on Open Source software and seek collaboration with Member States for providing blockchain services (also known as Govchains).”

WiFi4EU was first unveiled in May with a budget of €120 million euros, with a goal to offer free connectivity across the bloc over the next three years.

The 2018 budget also includes a proposal to use DLTs as part of humanitarian efforts by the EU to help companies and groups which aid “migrants [and] displaced groups,” among others. CoinDesk previously reported on efforts within the European Parliament to advance this use case.

The €1 million euro investment will also go in part towards companies developing DLT platforms which can aid the union in this effort.

An additonal €1 million euros will go toward the Horizontal Task Force on Distributed Ledger Technology, which aims to analyze how the parliament can effectively utilize DLTs applications. The task force was first announced in 2015, and was originally formed to watch the development of blockchain and DLT platforms.