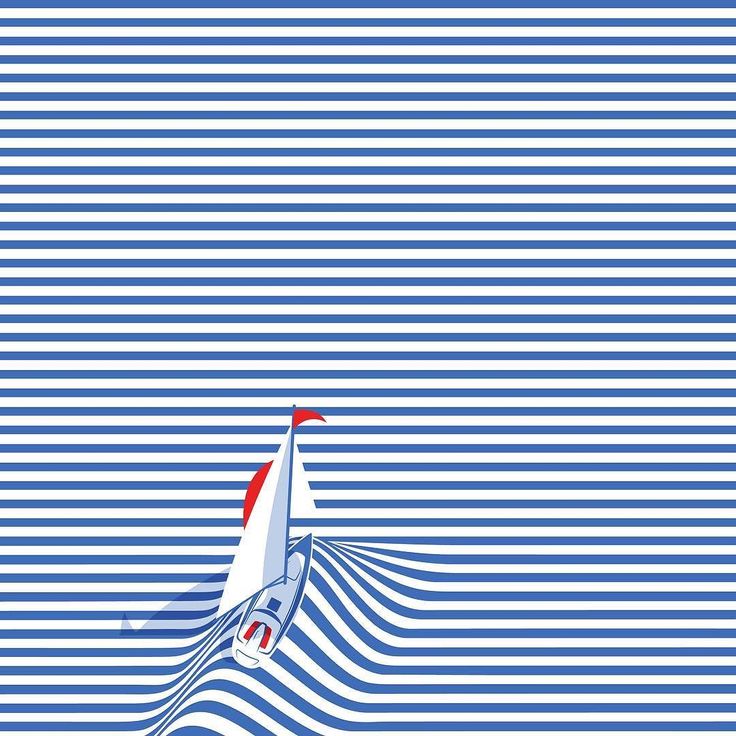 Traders restored a bit of stability to the crypto markets on Friday following a day of sideways trading. The bitcoin price and ethereum price each declined a bit less than 1% for the day, and most major altcoins experienced similar minor declines. However, no top 10 cryptocurrency moved more than 3%, providing the market with one of its calmer day-over-day performances in recent memory.

Altogether, the cryptocurrency market cap shed about $1.4 billion on Friday. After beginning the day at $169.8 billion, the crypto market cap made several thrusts across the $170 billion threshold. Ultimately, however, it held below that threshold and has since tapered to $168.4 billion for a 24-hour decline of 0.9%.

The bitcoin price had stormed back to $5,700 following an early week sell-off, but it was unable to hold above that mark on Friday. After spending most of the day fluctuating between $5,630 and $5,730, the bitcoin price ended up near the lower end of that range. At present, the bitcoin price is trading at a global average of $5,649, which represents a single-day decline of 0.7% and leaves bitcoin with a $94 billion market cap.

As CCN has reported, bitcoin’s early-week decline was reversed when traders began “buying the dip”, indicating that the flagship cryptocurrency has support above the $5,000 mark. However, the markets are a bit trepidatious to carry bitcoin above the $6,000 mark, likely due to lingering concerns over the contentious SegWit2x hard fork that is scheduled for November.

The ethereum price also returned a minor decline of Friday, dropping 0.8% — or $3 — to $305. Many ethereum investors had expected the activation of the Byzantium hard fork to initiate a bullish ethereum price trend, but, thus far, the reverse has been true. Since rising to $348 immediately following the hard fork, the ethereum price has declined by more than 12%. This leaves ethereum with a $29.1 billion market cap.

However, while this short-term performance may disappoint some late-comers, ethereum has managed to remain above the psychologically-important $300 threshold, leaving the second-largest cryptocurrency in a nice position for a future advance.

The altcoin markets were uncharacteristically calm on Friday, even for a day when bitcoin and ethereum made little movement. Remarkably, no top 10 cryptocurrency experienced a single-day price movement substantially greater than 3%, and three had virtually no movement at all.

In a divergence from its weeklong downward trend, the ripple price posted the best performance of any top 10 cryptocurrency. It rose 3% following the release of a quarterly report on the XRP markets in which Ripple teased the announcement of future partnerships and reaffirmed its commitment to promoting XRP as a core component of Ripple adoption.

Bitcoin cash and litecoin each declined about 3%, reducing their prices to $325 and $59, respectively. The dash price dipped 1% to $291, and NEM fell 2% to drop its market cap back below $2 billion. Bitconnect, NEO, and monero rounded out the top 10 with movements of just a few pennies.