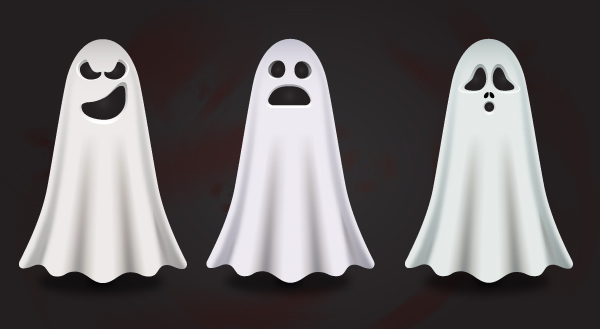 The digital currencies NEO, OmiseGo and TenX are experiencing slight or no movement during trading as of late August 2017 when compared to previous weeks or months. Such a situation is believed to be due to the start of the “Ghost Month” in countries where most of these cryptocurrencies are headquartered and whose investors are mainly based.

In 2017, the Ghost Month runs from Aug. 22 to Sept. 19. The countries which have a “ghost month” include China, which is the base of NEO, Japan, which is the home nation of OmiseGo, and Singapore, which is the headquarters of TenX. People in these countries have a belief that it is a particularly bad time to invest in anything during the month.

Annually, traders in the stock market in these countries take extreme precaution when it comes to their investments during the month of August, as it is typically the ‘worst’ month, CNBC reports.

“In fact, many stock market traders are also advised not to invest into anything with their money during this month as it is considered bad luck.”

Based on traditions in China, particularly amongst Buddhists and Taoists, the Festival of the Hungry Ghost happens during the 7th month of the year.

During the event, it is believed that the gates of hell are opened and the spirits living there go out and roam the earth.

According to superstition, everyone should focus on celebrating or honoring the spirits that are visiting the earth during this time.

“Coincidentally, most cryptocurrencies with heavy investors are mainly from Asia, and the trading performances of the three digital currencies are generally flat, with the situation is expected to continue until the “Ghost Month” passes.”

A slow month does not necessarily equate to a stock or a cryptocurrency’s intrinsic value. In fact, many long term holders may take advantage of such a situation to slowly accumulate while prices are down.